The Silk Road has been getting lots of headline press lately. Unfortunately, it has to do with the online narcotics marketplace and not the ancient trade routes that connected East to West.

I doubt I’m the only one who disapproves of repurposing world history to sell drugs. However, all the media attention got me thinking about the real Silk Road and how it opened up the globe – connecting cultures and facilitating development.

Many volumes could be written about the myriad textile traditions originating from the disparate cultures along those ancient routes. Here’s a look at just three regions whose traditions were introduced to the Western world centuries ago and remain perennially relevant to contemporary design.

Rug design in China was influenced by the images and styles found in silk tapestries. Buddhism and Taoism informed composition. Misty landscapes or a bird on a budding branch could evoke nature’s harmony and peaceful contemplation, while depictions of regal dragons symbolized wealth. Chinese artists were ever conscious of the evocative power of negative space.

In the 1920s and 30s that tradition was woven into the Art Deco movement, evinced in pieces like these: 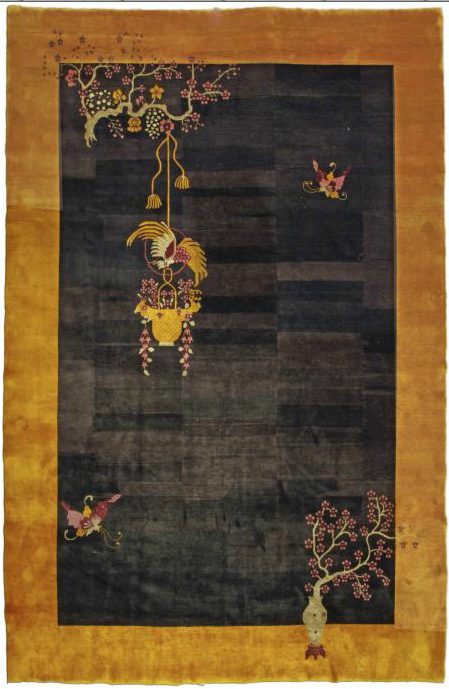 This wonderfully modern living room relates its floral-motif Chinese Art Deco rug to the leafy-patterned armchairs, as well as to the twiggy centerpiece and blooming wall art. This is a prime example of how to execute a theme that’s bold but not overly matchy. 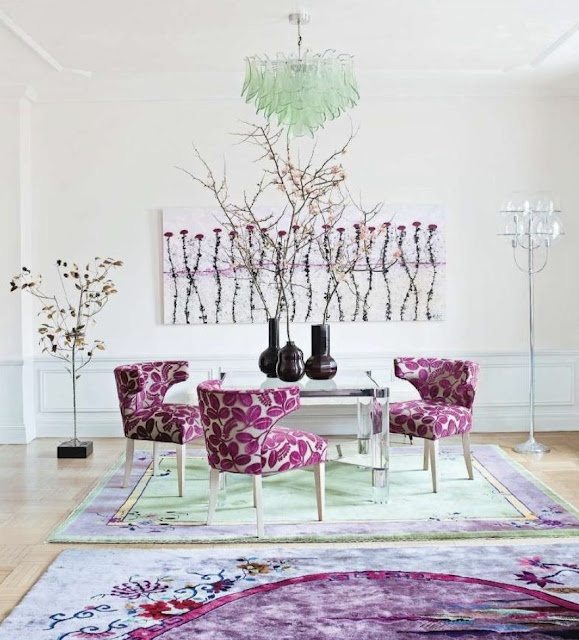 Weaving has long been a mainstay of Persian art, the oldest traces of Persian carpet date back to 500 BC. Later on, quality of embroidery became an important wealth symbol. While the Persian weaving tradition is actually quite diverse, the designs we’re most familiar with and continue to use most are the patterned works that were first popularized in the eighth century AD.

Persian rugs have great versatility and can be incorporated in most any design style. I love how the contemporary look and monochrome of this space lets the rug speak for itself: 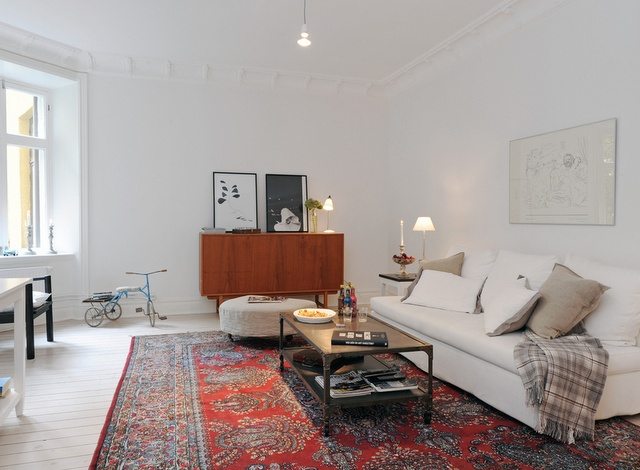 Indian textiles incorporate an array of aesthetic influences. The Islamic traditions of the Mughal Dynasty made a big impact on textiles, as  later did the preferences of British rulers who began shipping these rugs home in the 1800s. Agra rugs like these reference both Turkic influences and modern British tastes. 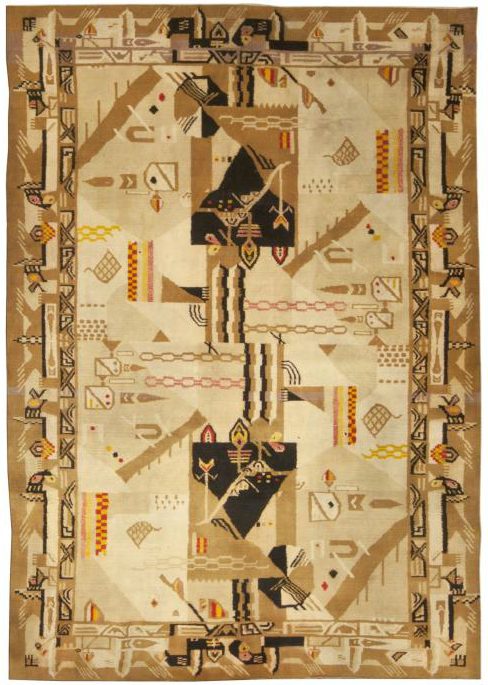 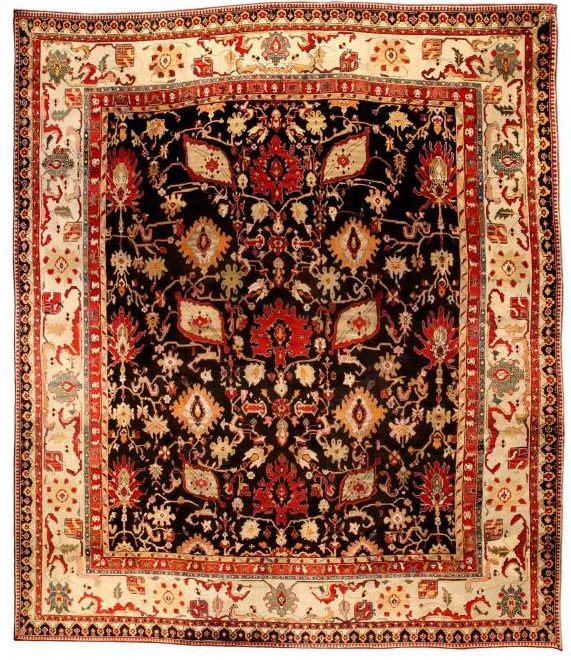 In 2008, Architectural Digest featured the home once shared by Ellen DeGeneres and Portia de Rossi. Their lavish nineteenth-century Agra rug is topped with a glass-and-steel ping pong table. The stark table and boxy window frames contrast perfectly with the lavishly-patterned rug. It's All About Layering: Fashion Meets Interiors!