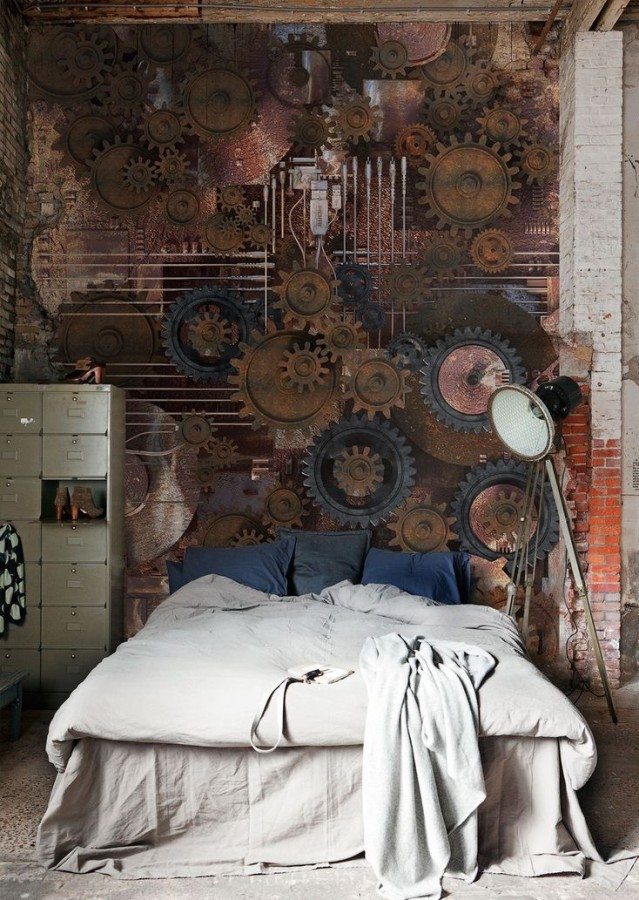 What is steam punk?

Originating in the late 1970s as a peculiar stripe of science fiction that took its inspiration from early 1900s-era steam machinery, steam punk made a major mainstream splash in the 1999 Will Smith film Wild Wild West. That giant mechanical spider? Very, very steam punk. In October, Guillermo del Toro is releasing ghost film Crimson Peak, and if the creepy ornate interiors featured in the trailer are any indication, this film will carry the steam punk aesthetic in a decadent and enchanting direction. 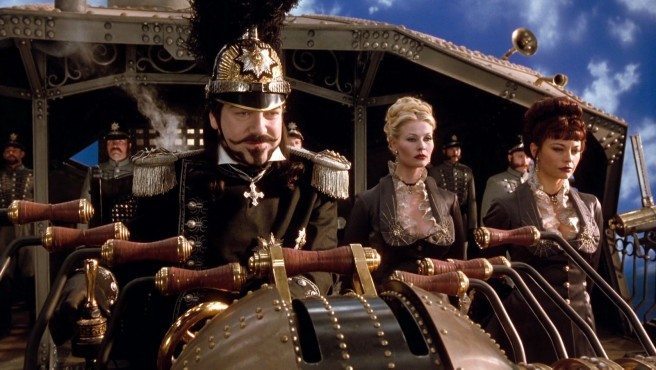 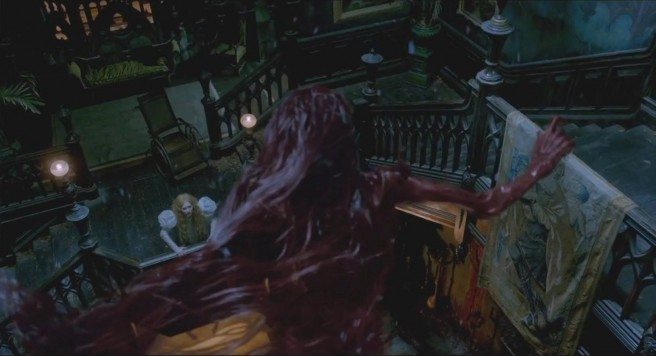 There are whole conventions built around steam punk fantasy and costuming, which would perhaps leave some of us who are less fantasy-minded scratching our hands – what is the draw of this quirky breed of make believe? 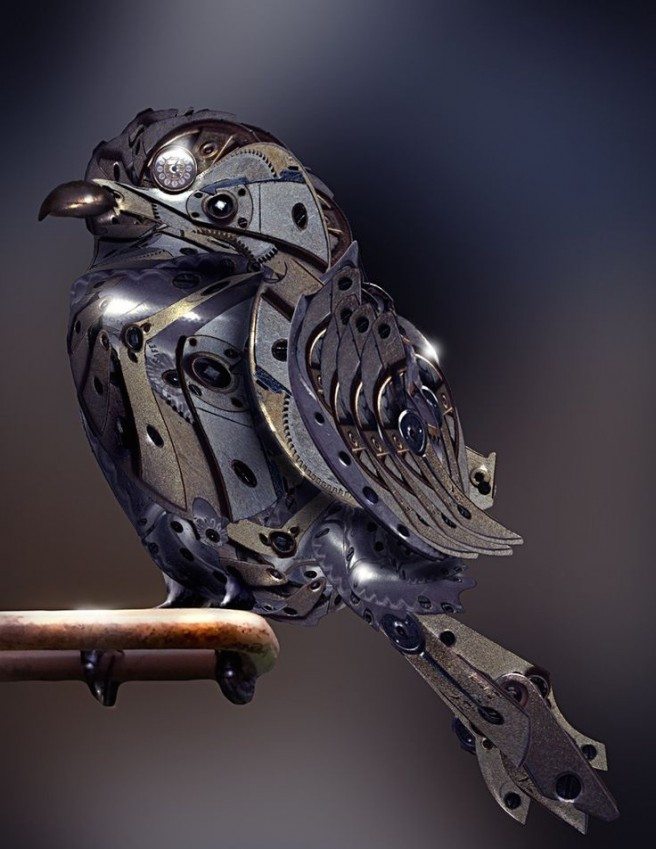 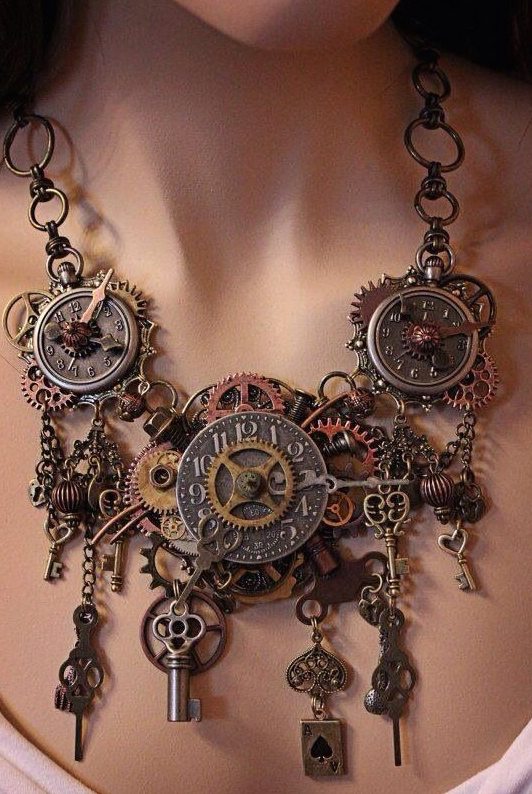 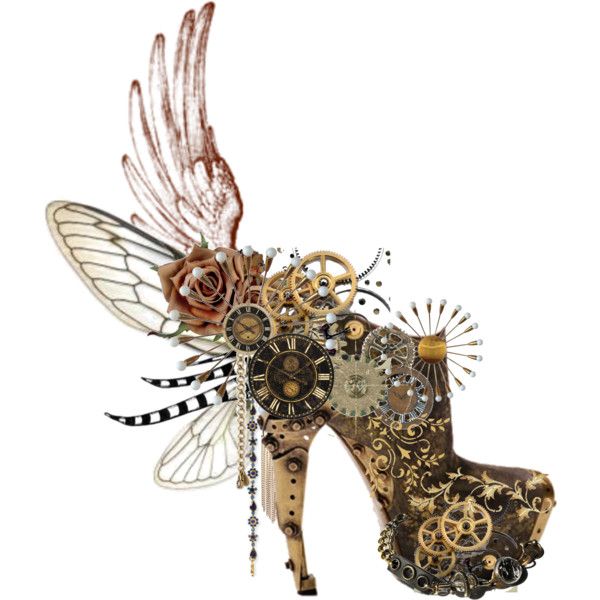 In some ways the attraction to steam punk is not so different from that which draws us to Mid-Century Modernism – a turning to the past to kindle a sense of optimism and possibility for the future. Steam punk’s fixation with gear works and exposed industrial elements is akin to modernism’s concentration on functionality, practical design, and finding beauty in the structure of an object. The difference is steam punk pursues these values in a highly decorative mode. 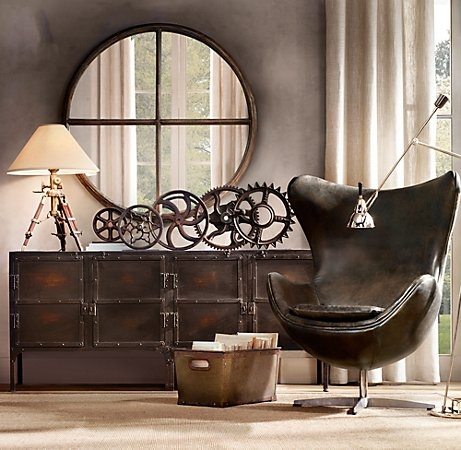 Now most of us aren’t prepared to plunge our homes into mechanical-spooky-house mode, but there’s plenty of inspiration to take from the steam punk aesthetic. 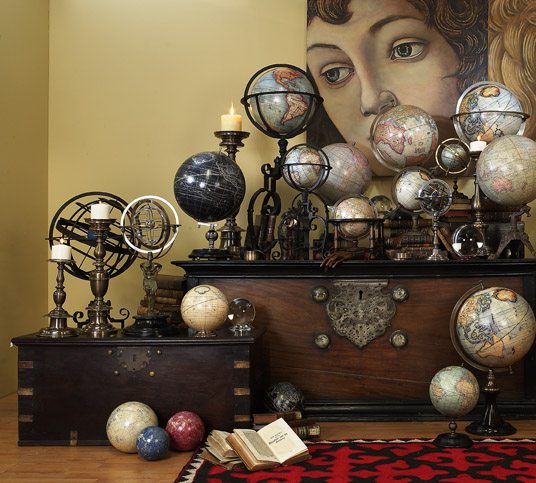 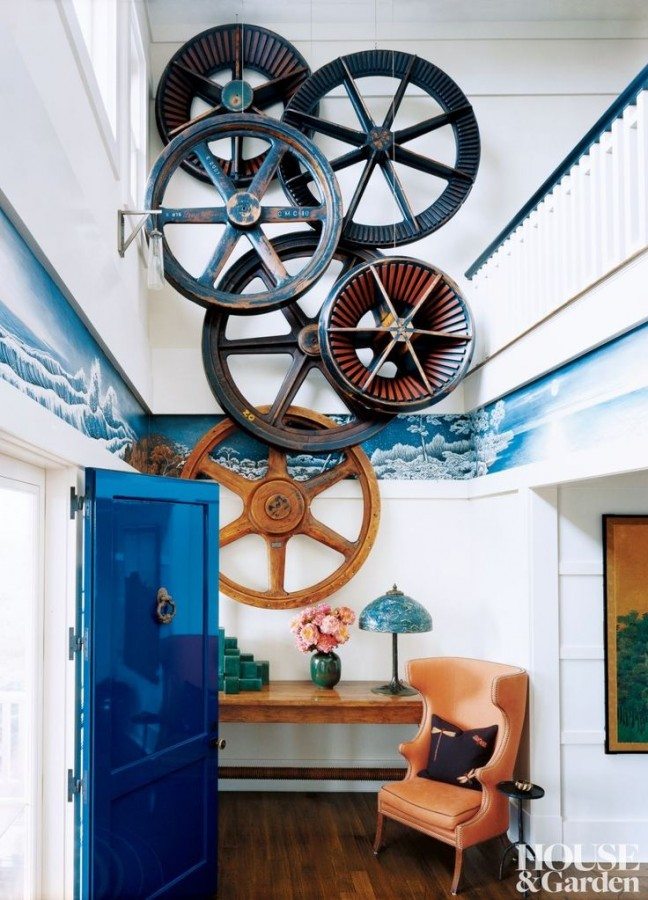 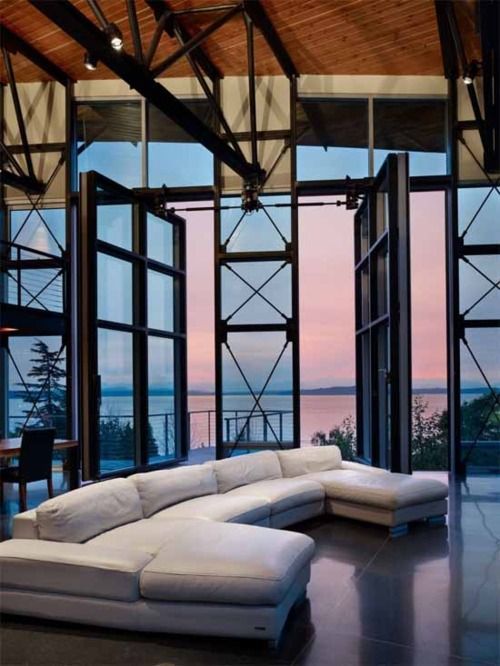 In some ways it’s rather like taking industrialism and pursuing it as an ornamental design mode. Let metal show. Expose levers and hinges and structural beams with abandon. Curios and objects d’art that emphasize the exoticism of the world outside our homes, like that collection of globes, add that crucial magic that gives steam punk its sparkle.

What about rugs? What kind of vintage and antique rugs really capture the spirit of steam punk? I’d like to highlight a few pieces: 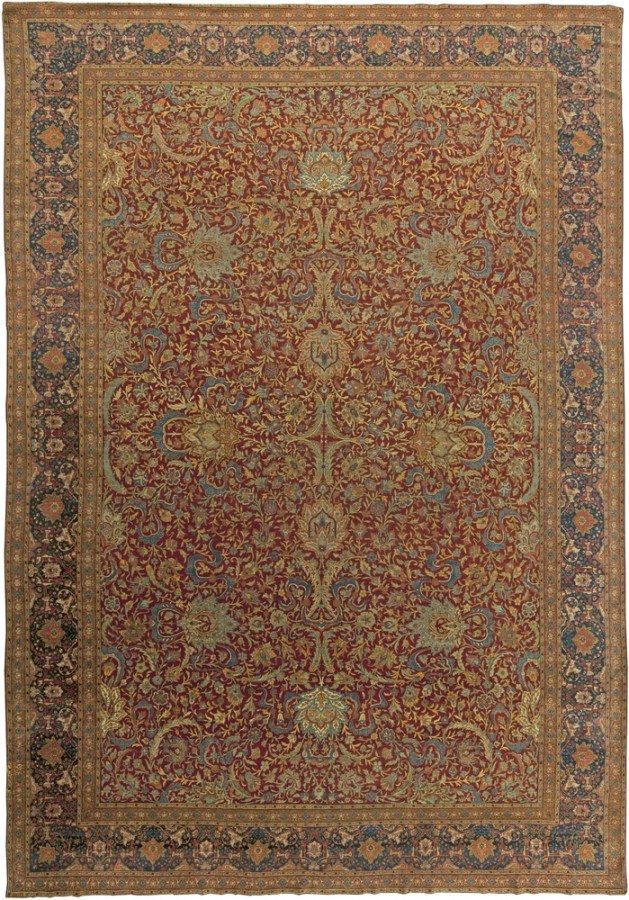 This circa-1920s Persian Tabriz rug has the robust and intricate decorative spirit that would complement and soften the metallic bells and whistles of a steam-punk interior. 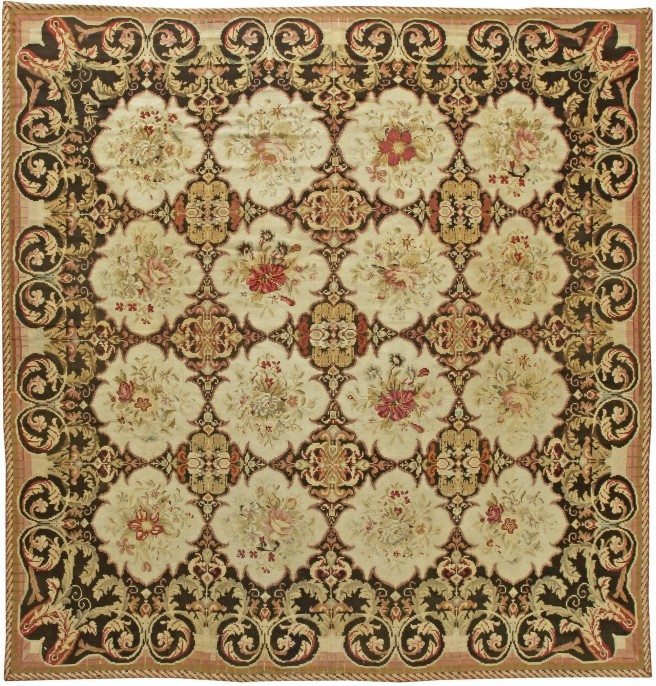 Also, this antique Bessarabian Rug is lushly ornamental and the fullness of its blossoming medallions are the right amount of frill to complete the look. 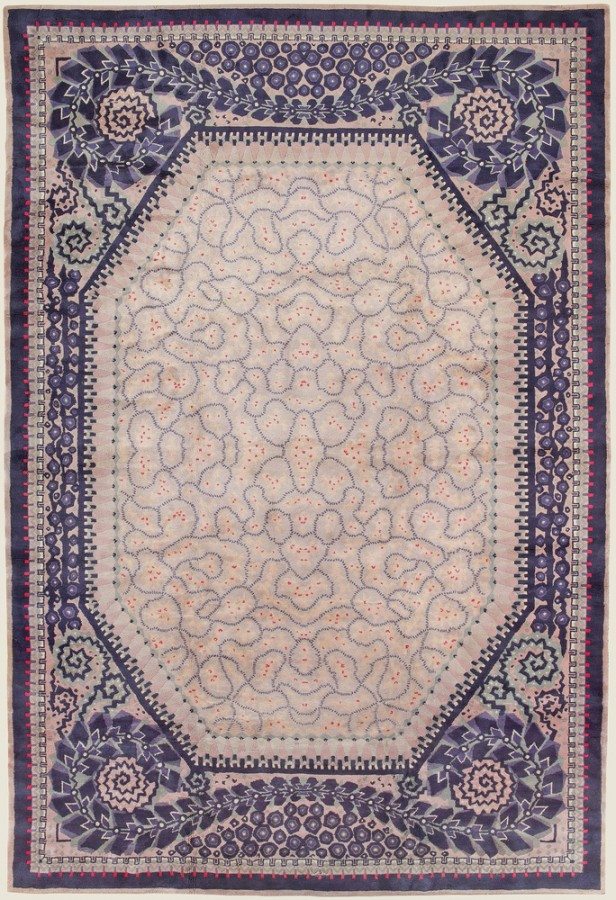 This antique French Deco rug by Émile-Jacques Ruhlmann would go well because its leafy decorated border almost has the look of an industrial chain. Plus the ornamentation and flourish of the French Deco aesthetic has plenty of value overlap with the steam punk look.

Peruse our vintage and antique rug and carpet collections for even more inspiration.

12 Baby Rooms that aren't a Bore