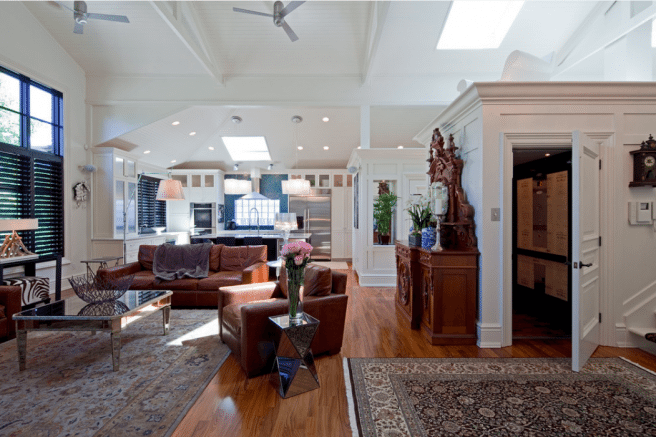 The Tabriz weaving tradition originated in the eponymous city in East Azarbaijian Province, which is located in northwest Iran. The city is still an epicenter of production, and as far as decorative arts go, Tabriz rugs are one of the most prominent and long-lasting among global traditions. 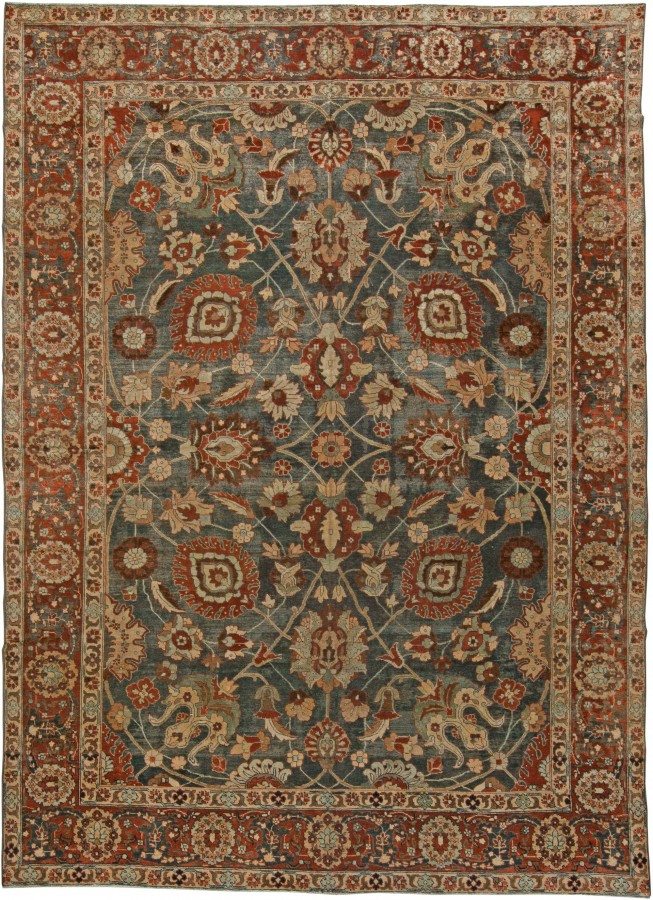 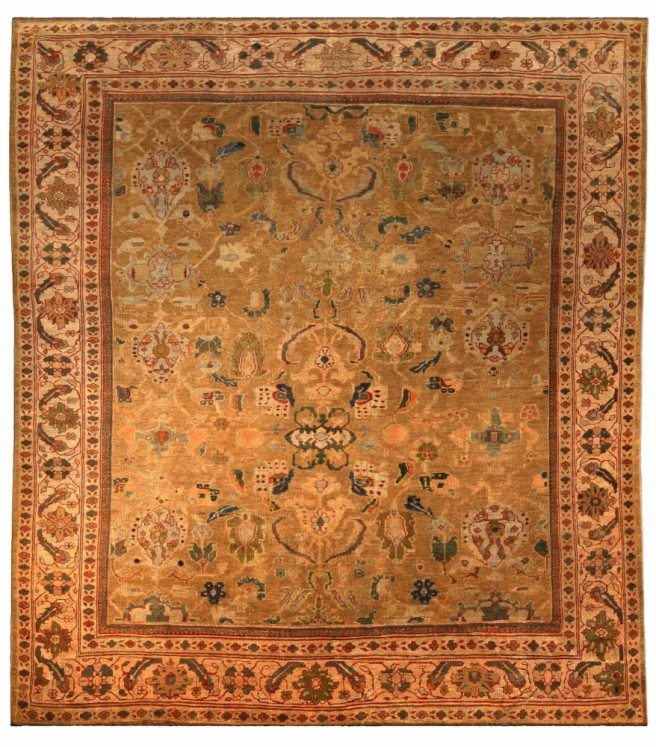 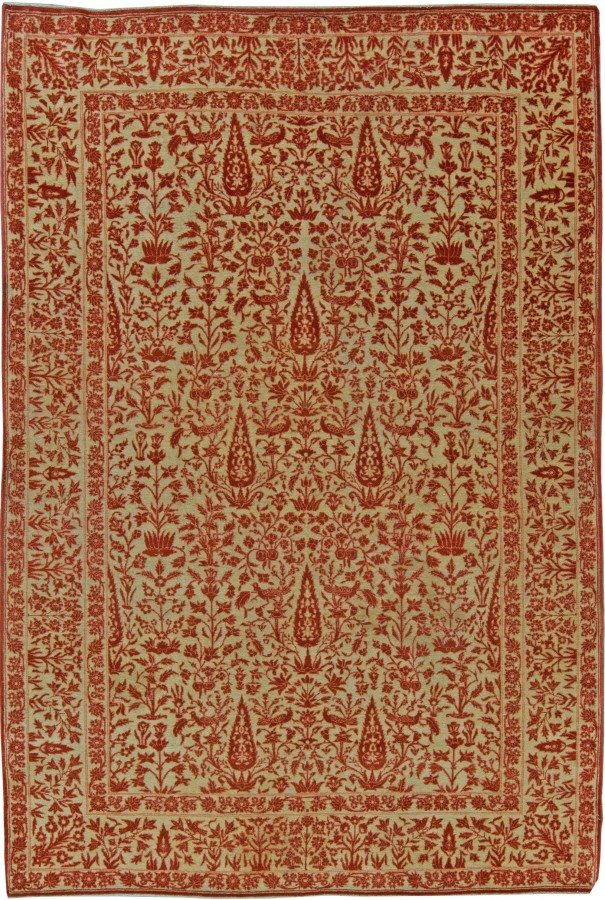 Tabriz rug production was a pronounced part of local culture by the 12th Century, however evidence suggests rugs were first woven at least a thousand years earlier. The golden era of Tabriz weaving is considered to be the late part of the 16th Century, thanks to the patronage of Shah Abbas the Great who encouraged many forms of artistic creation. 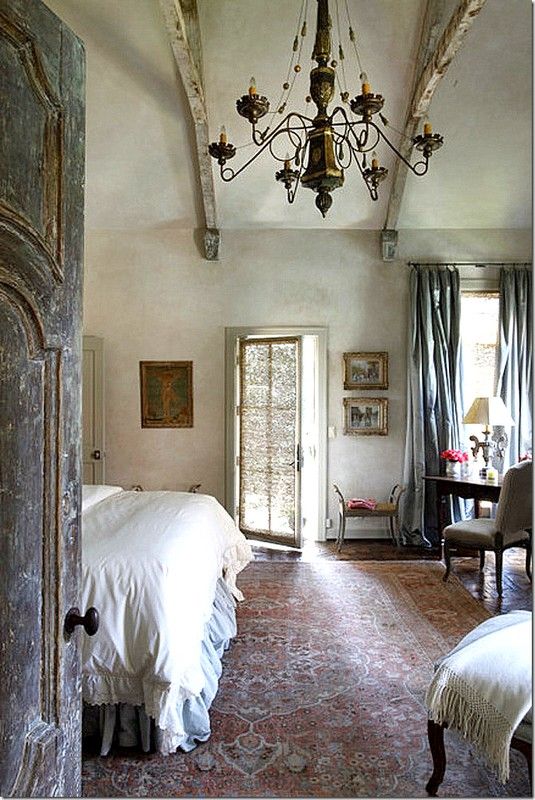 Tabriz rugs contain myriad patterns, and there are certain modes of design that hail from specific parts of the city and surrounding areas. Medallions, floral fields, nature, geometric layouts and designs span the gamut from delightfully simple to richly complex. 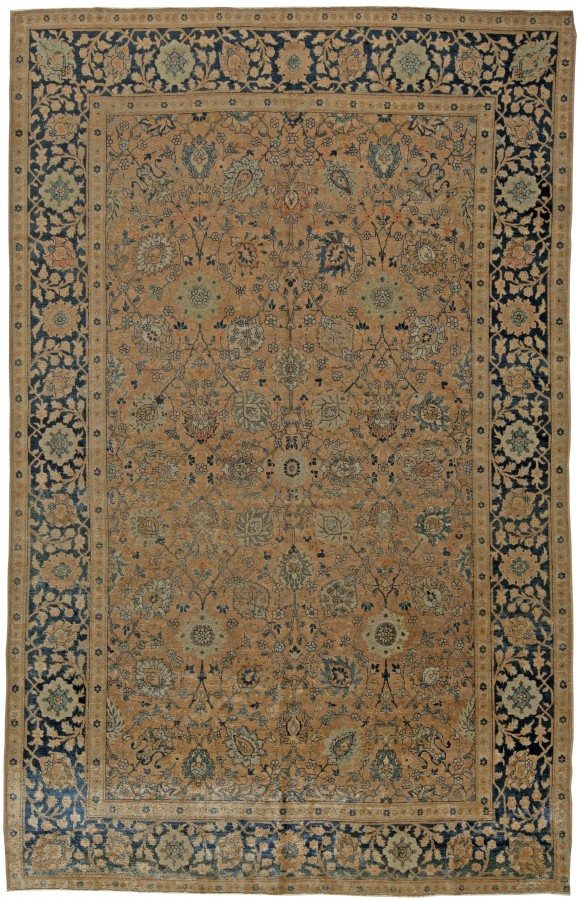 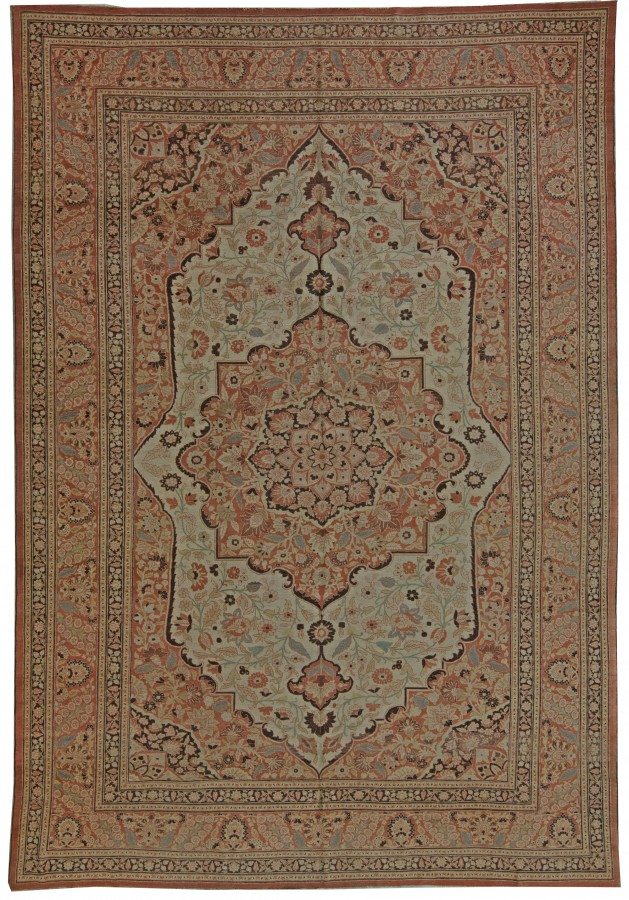 Because of their unparalleled elegance, Tabriz rugs work excellently in formal settings, but their beauty shines in most any style or setting. 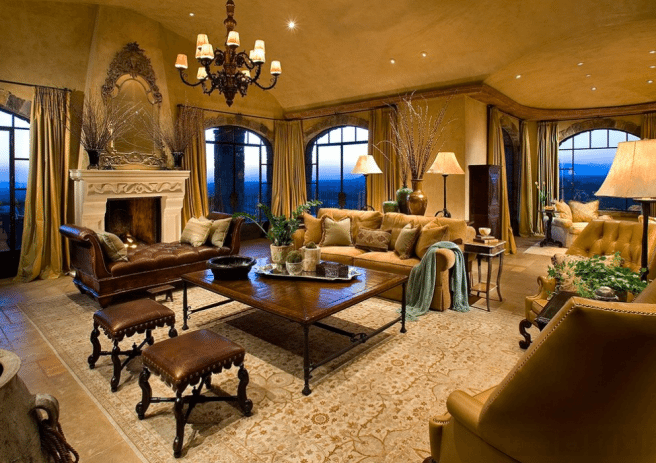 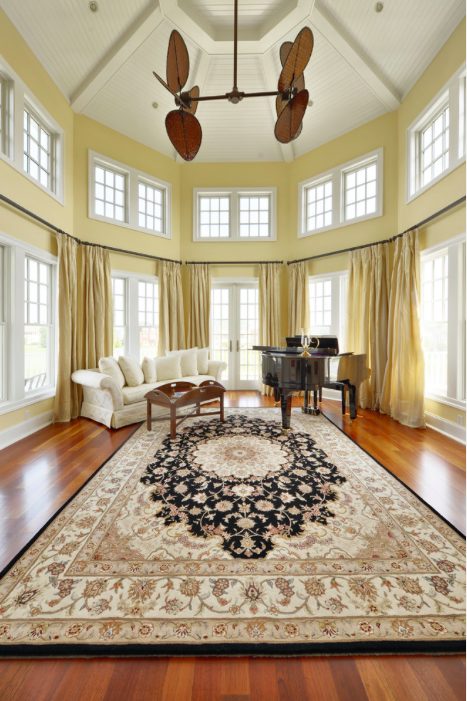 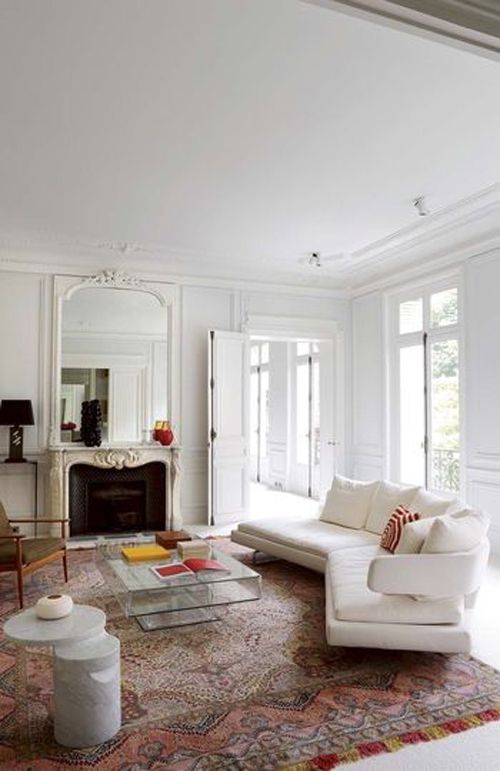 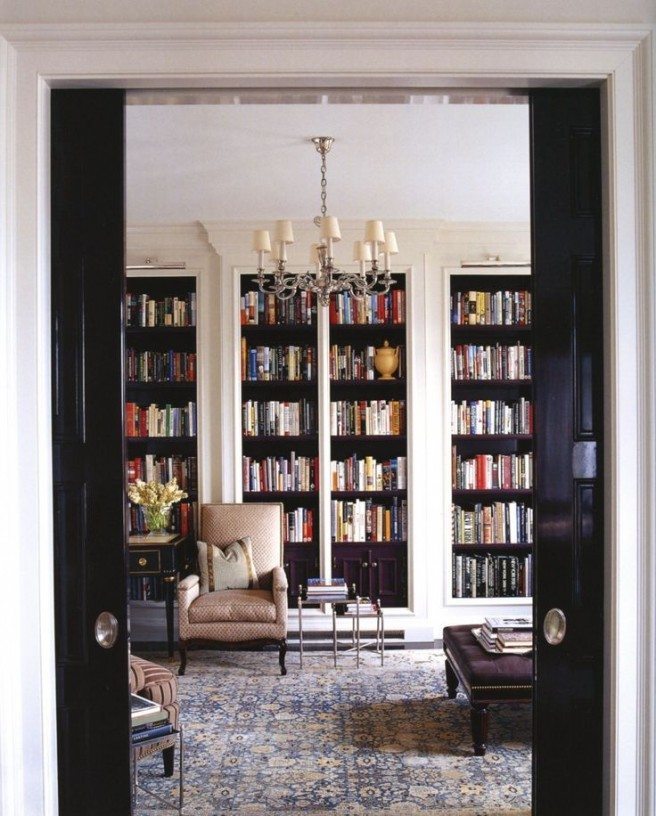 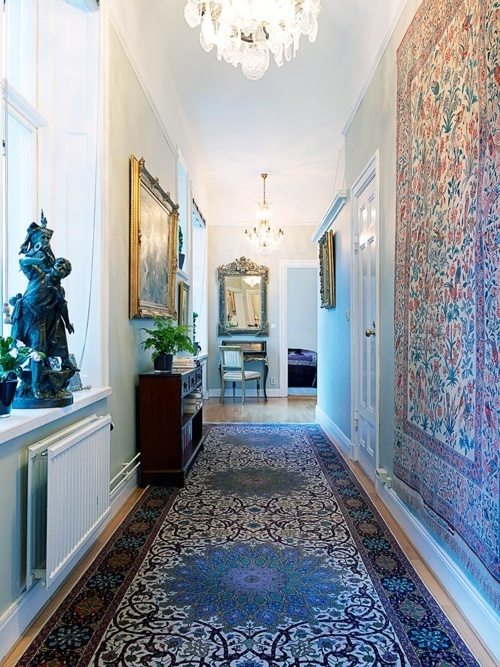 To explore more Tabriz beauty, take a look at our antique collection here.

Of Rubble and Rugs: The Textile as True Foundation