The most common design used in ancient rug making is the Greek Key (Fret). This design is basically characterized by a meandering pattern, taken from the twisting and winding Meander River in Turkey. Why was Greece connected with this design when this river is located in Turkey? The reason is that: in ancient times, when this particular carpet style was formed, Turkey was under the occupation of Greece. Since the ancient Greeks were basically eclectic in their approach, the cultures of other countries they occupied were used and applied in their own native land. 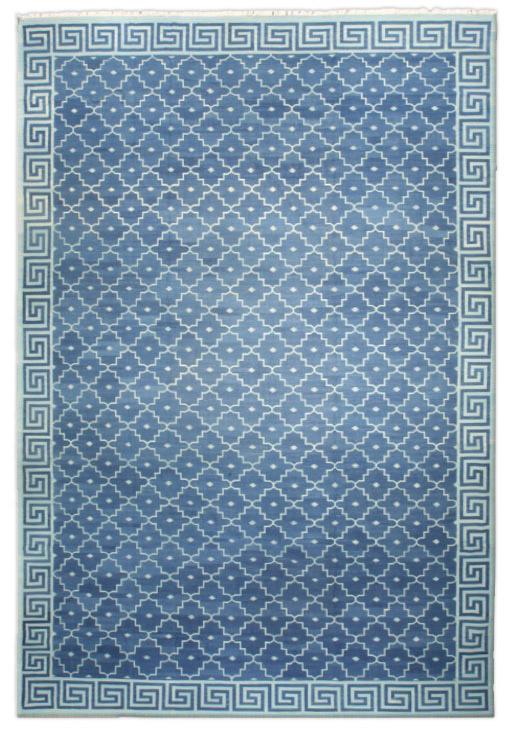 Modern Greek Key rugs and carpets have taken up this particular motif from the design of the mosaic floors in ancient Greek and Roman structures. This motif can be considered as one of the oldest art forms in human history. In fact, it can’t really be ascertained if this design form started with the Greeks. Some historians have indicated that it may have originated as far back as the Minoan Civilization, from the first inhabitants of Crete.

The interesting thing about the Greek Key is that it can also be found in numerous ancient civilizations including that of the ancient Aztecs and even in Chinese culture. Some historians attributed this to the elemental ideas prevailing in humans whatever the time period is, causing this design pattern to arise independently in varied cultural settings. It is then safe to consider that since this motif has appeared in almost all of the countries in the world, it must appeal to something that all peoples have in common. 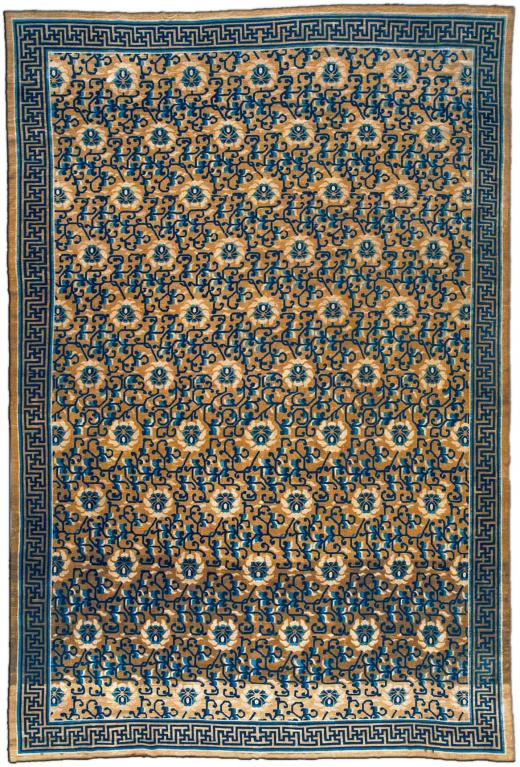 This early 20th century Chinese rug has a variation of the Greek Key on its borders. 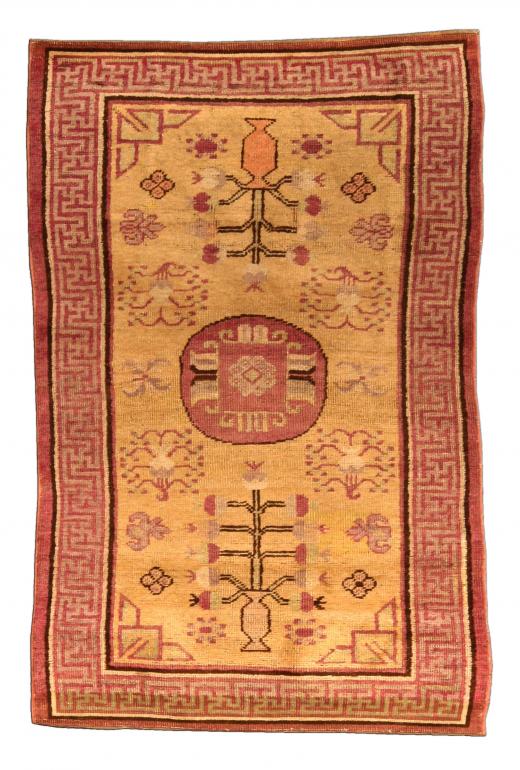 An early 20th century Samarkand rug has a similar version of the Greek key to the Chinese rug.

And because of its common appeal, we now have Greek Key (Fret) designs in modern day carpets and rugs. Our collections of these types of rugs will surely find resonance in the hearts of many people. 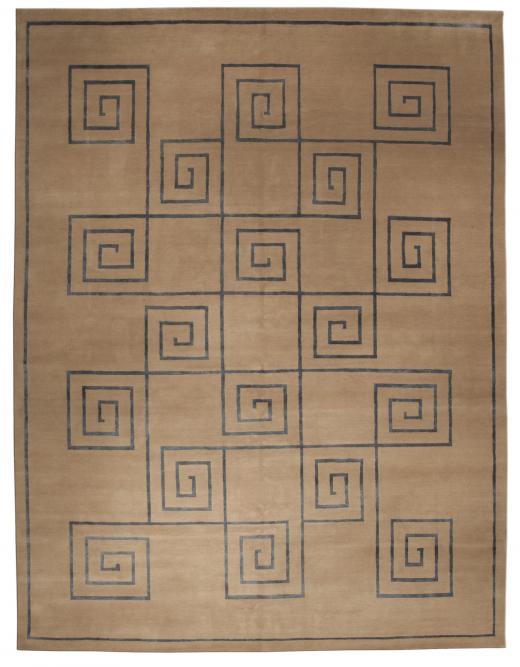 A modern version of the Greek Key.

The Arts and Crafts Rug Movement: A Journey to the Past…