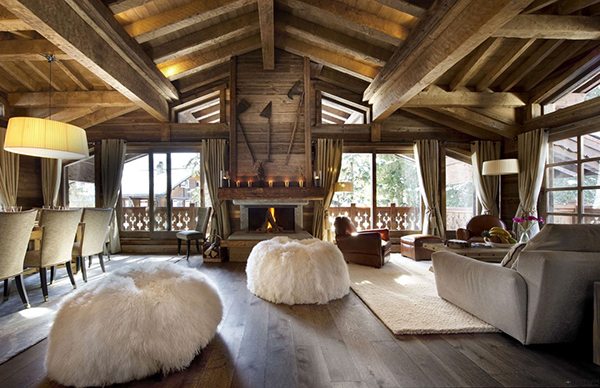 There are so many important factors vying for attention when it comes to interior design – be it color, light, aesthetic mode or showcase furniture and art – that often texture is considered secondarily, and sometimes not at all. In truth, texture is no less important than any other facet and a masterful design will strategically use it to maximize the potential of given elements, like light and scale. 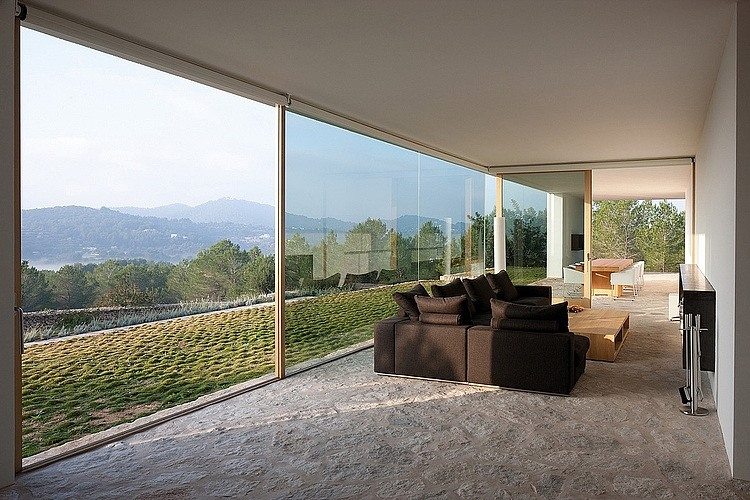 Texture creates variation and nuance, but it’s not as simple as having a diversity of materials and surfaces for the sake of differentiation. The two main effects of texture in design are visual and tactile. The former has to do with the absorption and reflection of light and also how, through sight, we perceive what something might feel like without actually having to touch it; and the latter of course is how a material actual feels to touch.

In the past, spaces usually only contained slight variance in texture, similar materials were grouped together for a unified theme. Today in our post-modern age, people are less afraid of big contrasts, which can make for playful and provocative statements. 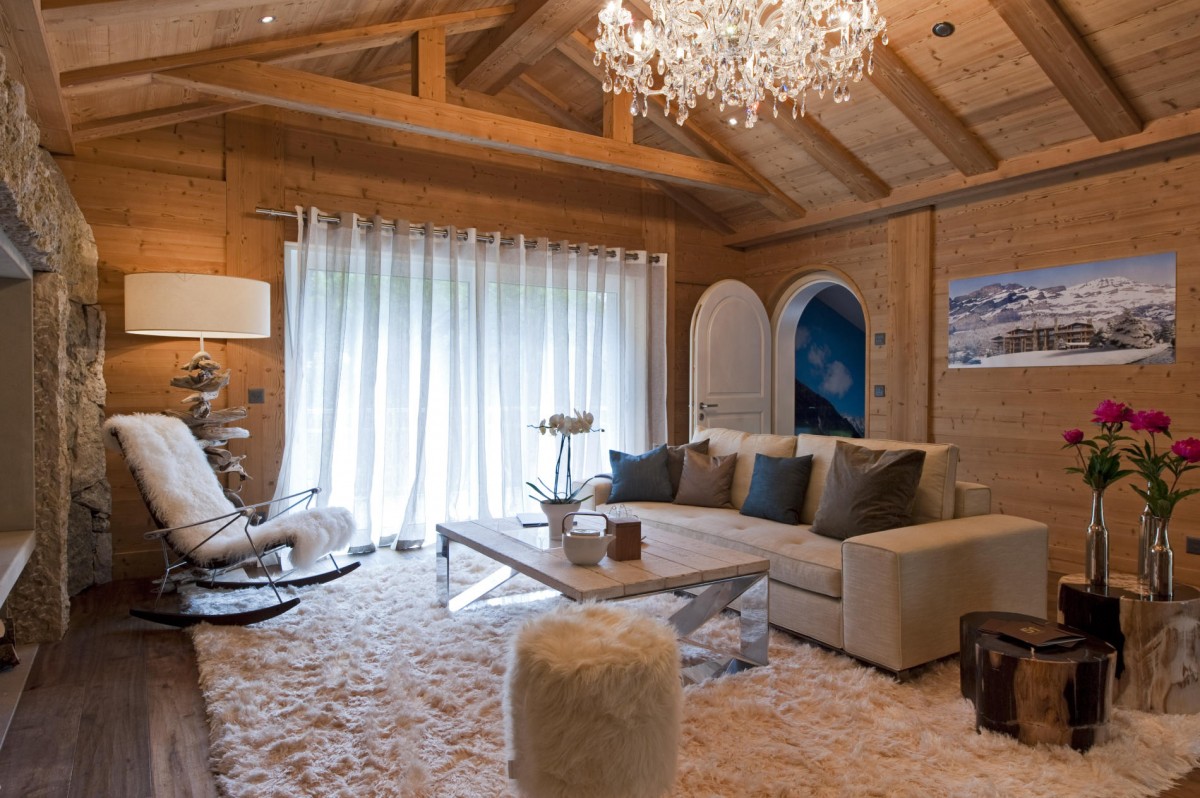 Temperature, scale and light all need to be taken into consideration when picking textures. Smooth, reflective surfaces will bounce light and convey a cooler tone, while a material that’s thick, pebbly or granular will absorb it and make for a warmer statement. Similarly, a rough texture, like unfinished wood beams or a stone wall, will add weightiness to a room. As a rule of thumb, large-scale textures or patterns work best in bigger spaces, while finer, more delicate details work in smaller ones. 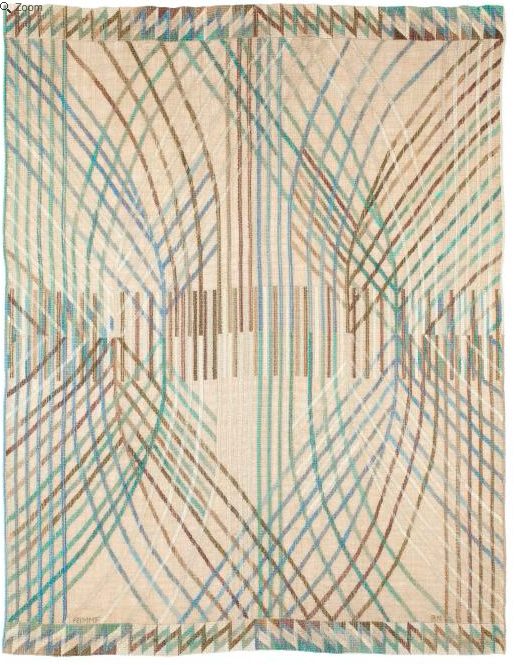 Though far from the only place where texture ought to be considered, floor adornment is the most obvious point where texture comes into play. How a room feels (and looks) underfoot will inevitably affect our overall impression of a space. This isn’t just common wisdom, it’s a fact backed up by centuries of history across myriad cultures. Since Biblical times, rugs have both made homes habitable and served as wealth symbols. Up until the modern era, Western design called for a rug to serve as the groundwork for interior design. In the last century or so, design trends have phased through more rapid iterations: In the seventies, there was shag; then in the nineties wall-to-wall carpeting was highly popular (and now might be poised to make a comeback; and in recent years we saw the rise of layered rugs. 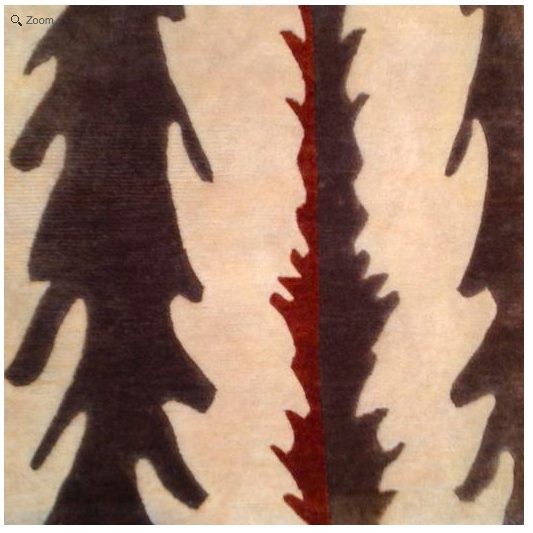 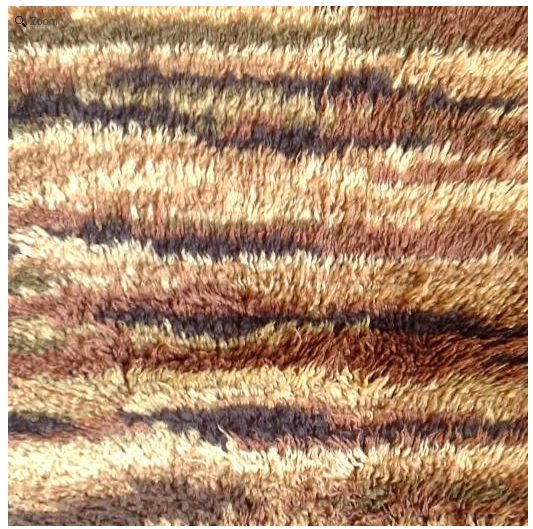 The key to picking textures that will serve well over time is to consider them in the context of both the interior and exterior environments. For instance, a beautiful shag can be sumptuous and modern, but it might also prove incongruous with the July humidity, in say Houston. Whereas, I love how the living room featured in Arch Daily  up top has carpet that references the texture of the fields just beyond the window.  And the visual effect of a funky line pattern in the tufted maroon and burgundy branches pictured just above would complement many aesthetic modes, perhaps in a deciduous-forested or coastal environment.

While it might not be the first thing that grabs our attention when we enter a place, texture will contribute largely to how we feel inhabiting it. The trick is to be mindful of how textures can heighten and support our vision during the design process.

Before the Oscars, a look at how big red became the thoroughfare of modern royalty