‘I remember feeling a sense of comfort, joy and pride when working with my hands.’ You may have not yet heard about Dana Tanamachi-Williams, and if so – that’s high time to make a new acquaintance! Dana Tanamachi is a lettering artist and designer, currently living in New York City. She was unsure in what direction her career would go till 2009, when the tide has turned. The situation was not necessarily new for her, however she never thought she would become a full-time chalk artist. Okay, but let’s start from the beginning… 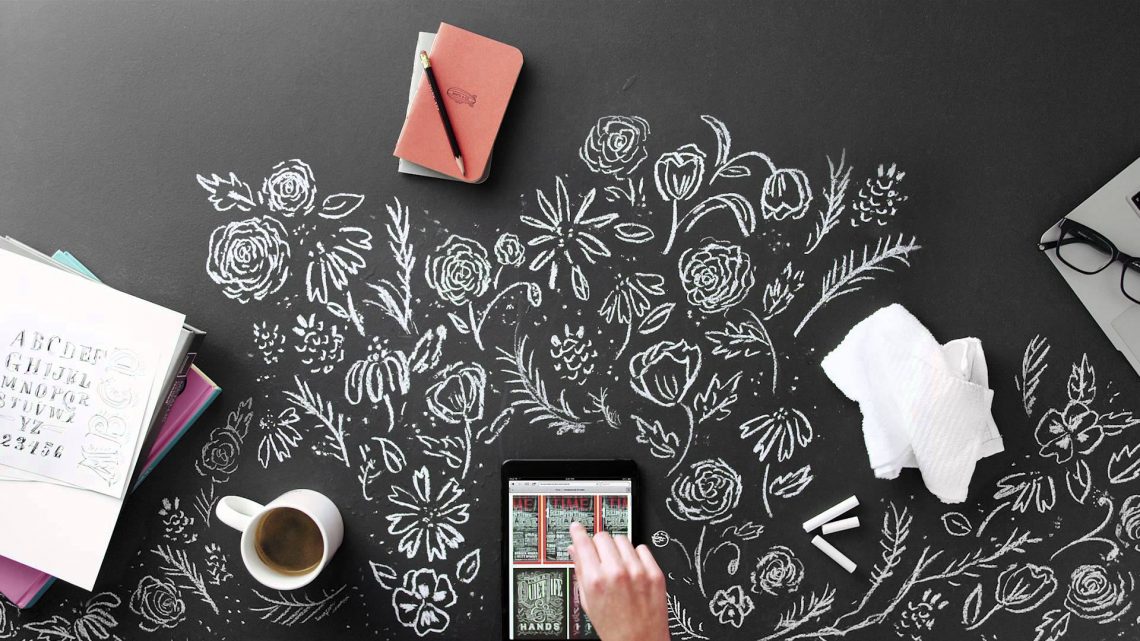 Tanamachi graduated from the University of North Texas with a Communication Design degree. Feeling that editorial design could be her passion, she decided to do the internship with Good Housekeeping magazine. That wasn’t something she dreamt of, though. So, as she was already staying in New York, Tanamachi took up a job at SpotCo there. Her knowledge of graphic design history could finally be put into practice, and this was SpotCo that prompted her to develop the zest for hand-lettering.

A year and a half later, Tanamachi was hired by the well-known studio – Louise Fili Ltd., which became famous for their restaurants and food packaging designs. She recalls this period in her life with great pleasure. Although her job description varied a bit from the one she had previously, the opportunity to work for Louise was invaluable. The thing is that our passions will always bob up somehow. It pushed Tanamashi to continue to practice lettering. She was immersing herself into individual projects after work, which means she had a really tight schedule. 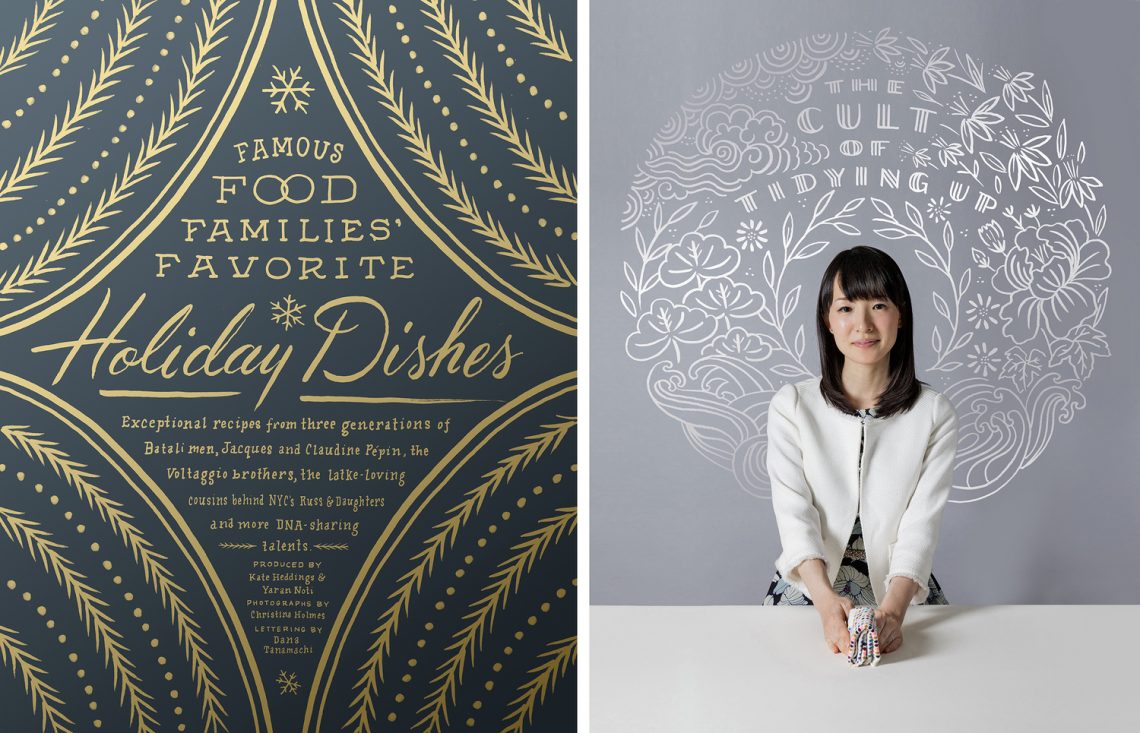 But it had paid off since she found what she would best like to do best on a long-term basis. One of the decisive moments in her career was, paradoxically, at a friend’s housewarming party. There was a chalkboard wall in the living room there, on which she started to letter spontaneous scribble. People were enchanted and took photographs that were immediately posted on Facebook. You can easily guess what happened next. She received several commissions, including the one from Google. 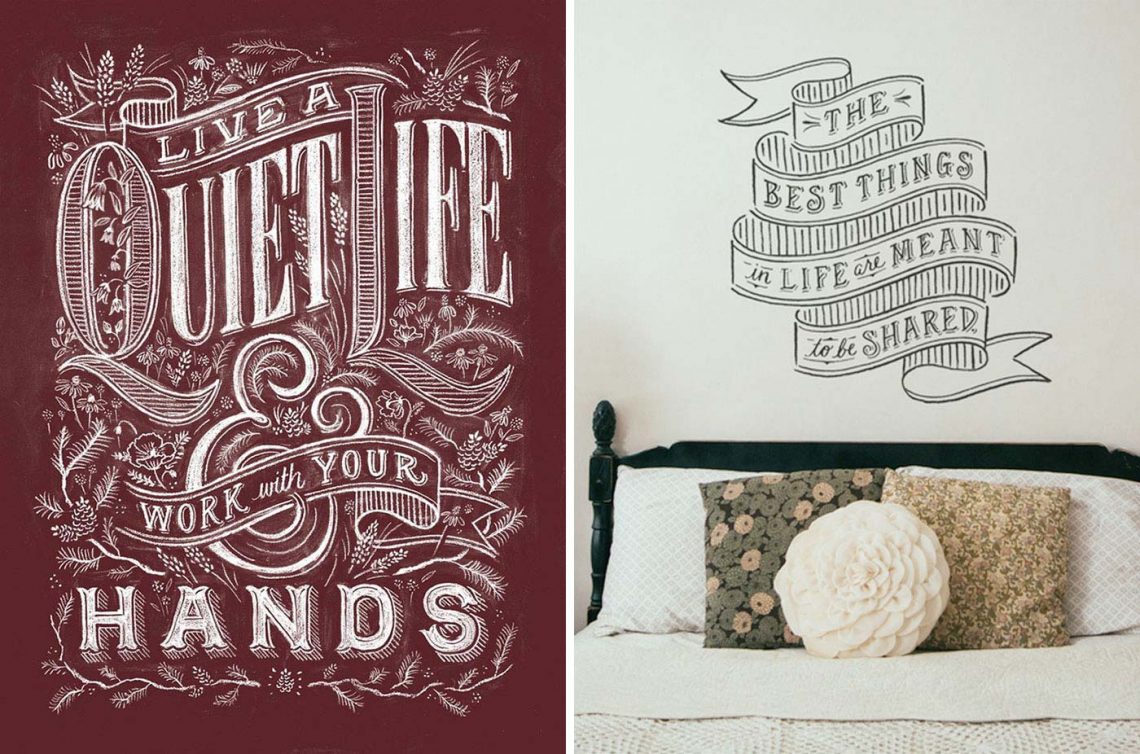 In 2011, Tanamachi quit the job at Louise Fili Ltd., and while she was pondering over whether her decision was good, she got a call from O Magazine. She was supposed to design the cover of the next issue for them. They wanted the whole cover lettered in chalk, and what is more, with Oprah standing on the front. So that was it! Today, Tanamachi is the owner of Tanamachi Studio, which specializes in custom typography and illustration for editorial, lifestyle, food, and fashion brands. Recently, she launched the line of hand-made products Tanamachi Goods. 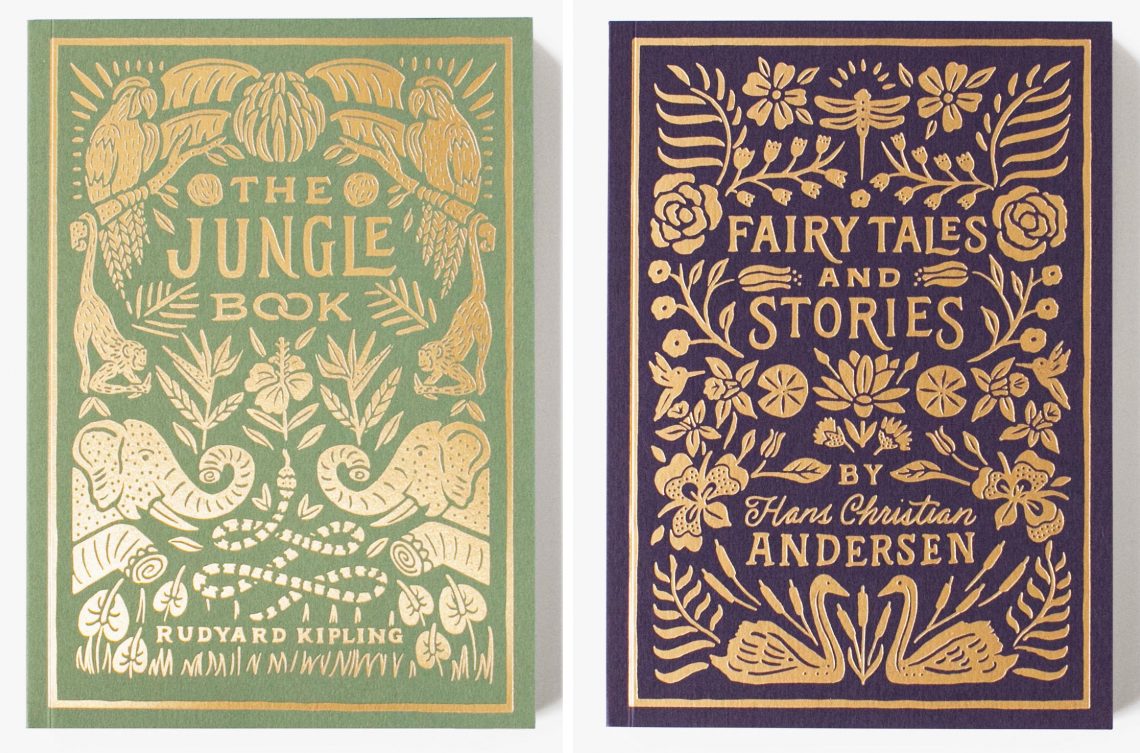 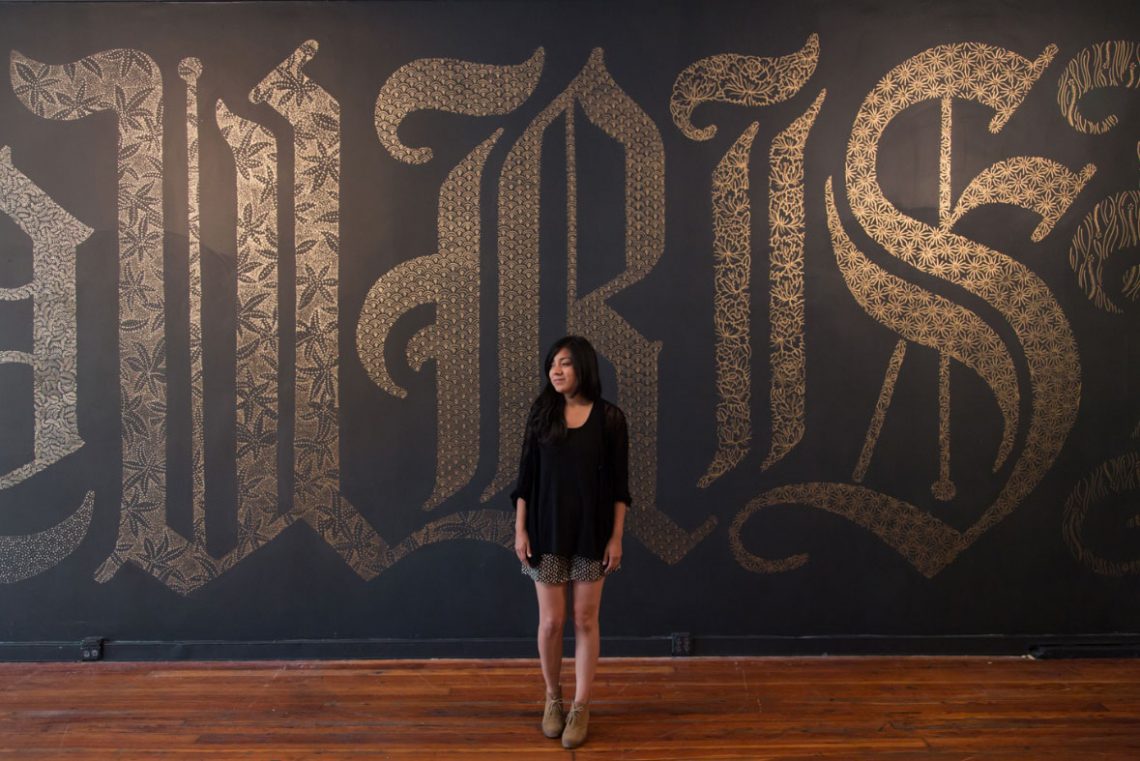 ‘I had so much fun designing the look and feel of a new brand – from laboring over sketches and proofs to holding the final products in my hands. I hope you enjoy using them as much as I loved making them’. Indeed, while looking at the works of Dana Tanamachi, we simply must admit her passion is genuine.

Must Have: Scandinavian Chic