Answering a question ‘Where do carpets come from’ is like answering the analogical question ‘Where do babies come from’. ‘They just are’ doesn’t seem to make for a satisfying answer, especially for a demanding inquirer. At the same time we would hate to make the answer too intricate and revealing. Though there are some matters that need to be investigated into, some, on the other hand should be left in the thin air of mystery. So without further ado, if you yearn to know how our Turkish Ghiordes Rugs or Contemporary Deco Rugs were made, we’ll try to satisfy your curiosity, but not to unveil everything, you know…

According to the information placed on The Carpet And Rug Institute, Dalton, Georgia, the beginnings of the carpet industry in the United States of America date back to 1791, when the first woven carpet mill was placed by William Sprague in Philadelphia.

All right, but this is for America, what about the rest of the world? It is assumed that woven form of floor covering was popular as long ago as in the Neolithic Age (7000 BC). Enza Milanesi’ The Little Brown Guide to Carpets’ brings forward the two conquering theories of the carpets’ origin. The first says that the thickly knotted carpets were to serve strictly practical purpose as to keep the cold out for people and their animals living in nomadic groups, the second one argues for the artistic purpose of carpets, which are said to arise  from the need of the rich to embellish their dwelling places. 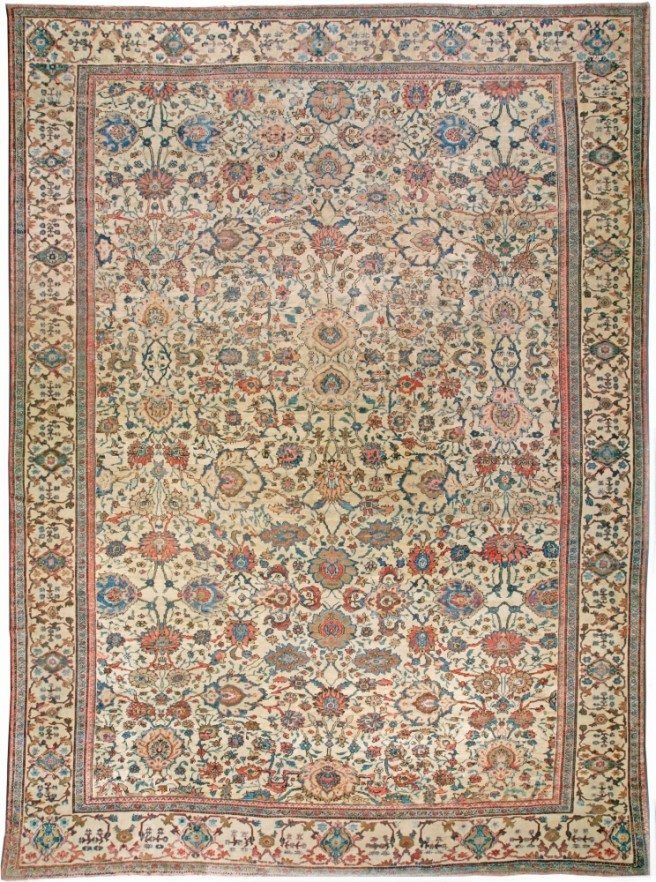 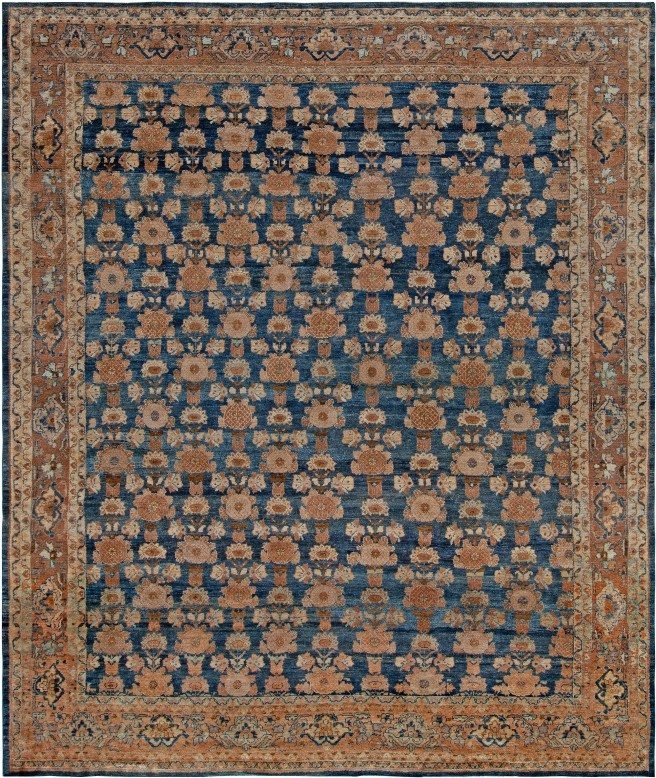 Our Antique Sultanabad Rugs fulfill the decorative function without a trace of doubt, and as for their cold-proof properties, you better try them yourselves, you’re gonna be astounded.

The Pazyryk Carpet is stated to be the oldest existing carpet in the world. It was unearthed during the archeological digs in the area of Siberia’s Ukok Plateau in 1920’s. Presently it is being housed at St. Petersburg’s Hermitage Museum. Its knot density goes up to 360 000 knots per square foot! The museum’s website description of this antique rug is as follows: “Its decoration is rich and varied: the central field is occupied by 24 cross-shaped figures, each of which consists of four stylized lotus buds.  This composition is framed by a border of griffins, followed by a border of twenty-four fallow deer.  The widest border contains representations of workhorses and men.”  The Pazyryk was a nomadic tribe associated with Scythians, who inhabited the area over two thousand years ago, but the origin of the oldest carpet couldn’t be unambiguously ascribed to them, as the area in that era was located on the ‘crossroads’ of active trade routes from China to Persia and the sophistication of the form and the details of the carpet would point to a higher organized society than a nomadic tribe.

How are they made?

This one is a great question. There are basically two methods – a traditional one, based on human handwork and the modern one using the automated jacquard knitting machines. The traditional method is more time- and work- consuming but the outcome of this work is extremely valuable, delicate and stylish.

The unique genuine pattern is forger-proof and difficult to accomplish by the machine.

Meanwhile at the great carpet factories the looms are comparable in size to an airy living room while the bunker with thousands of spools can be even 3-4 times bigger than that! The pattern is often computer-programmed.

An enormous jacquard-weaving machine at work

A common weaving technique is called face-to-face weaving as it is based on weaving two carpets simultaneously ‘facing’ each other with the same set of threads, which when the work is done look like the exact mirror reflection of one another.

What are they made from?

The last thing to discuss is the material, of which the carpet is composed. The major distinction is between animal-originating materials and artificial materials. The former are basically wool and silk – the carpets made of these are most in demand but also the most pricey, while the latter – in part polyesters and acrylic fibers make up the most fluffy and shaggy carpets, but some flatveaves as well. 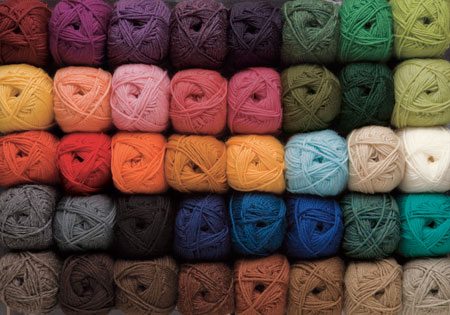 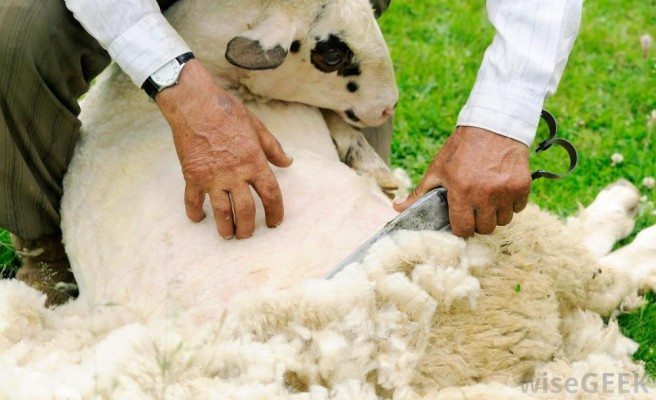 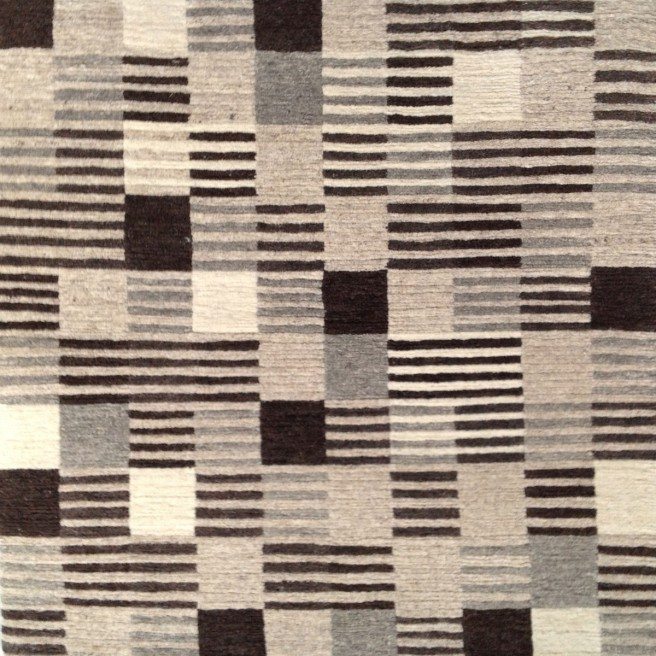 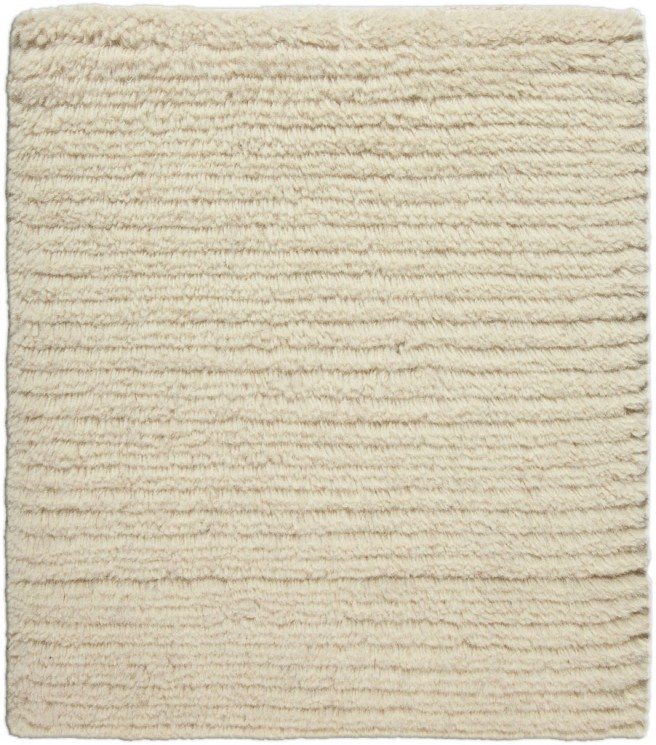 Unbelievably soft wool shag is just perfect for a master bedroom. Just imagine your first and last steps of a day walking barefoot on this pure indulgence. 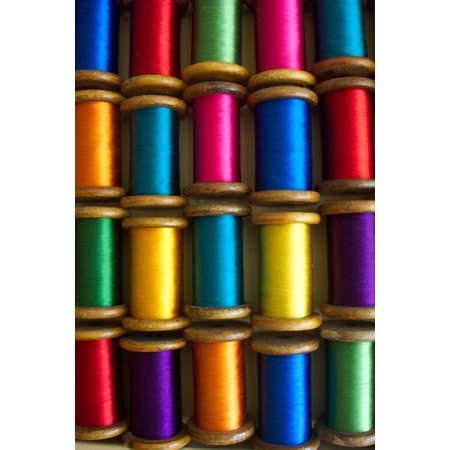 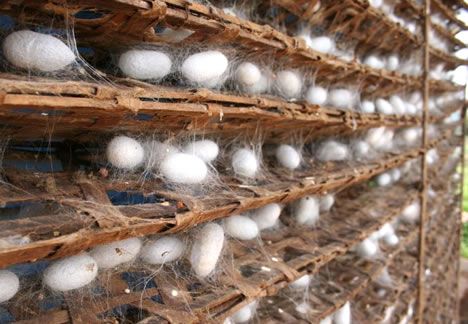 Kusuma Rajaiah, an Indian man, has developed a new, harmless for the silk worms, technique for producing silk. 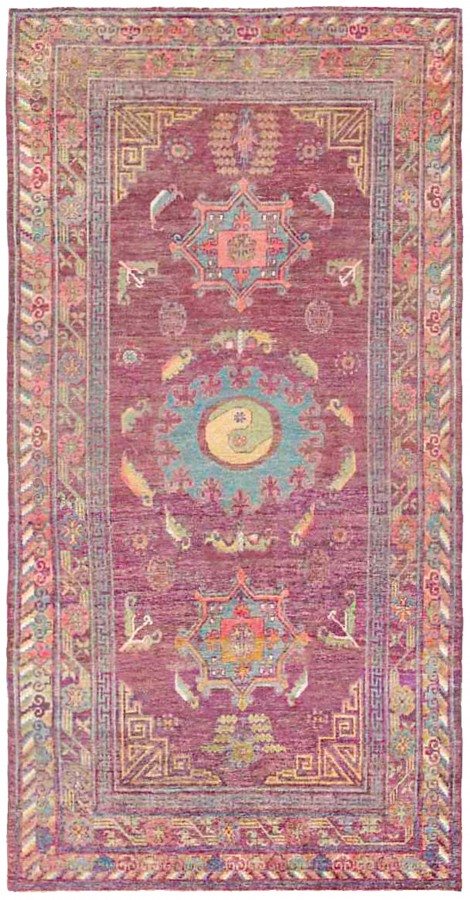 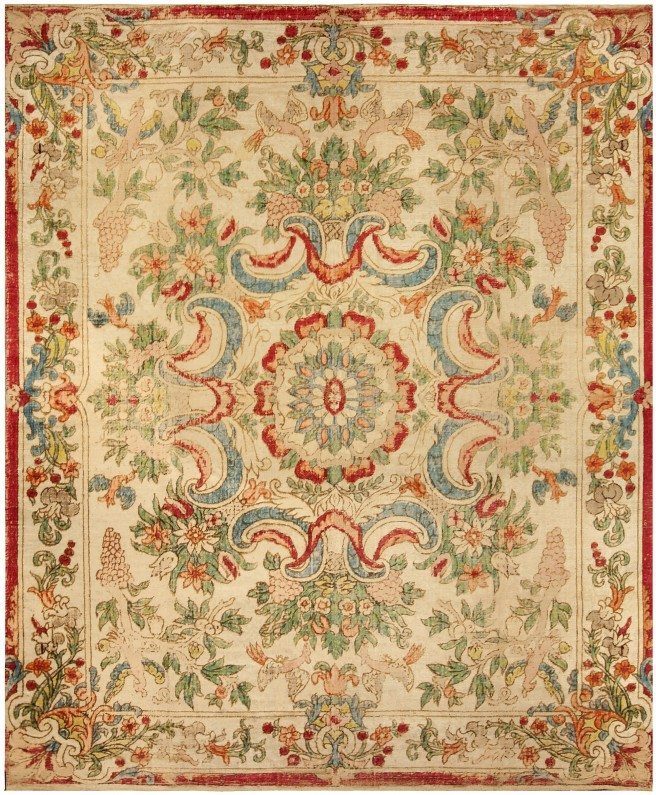