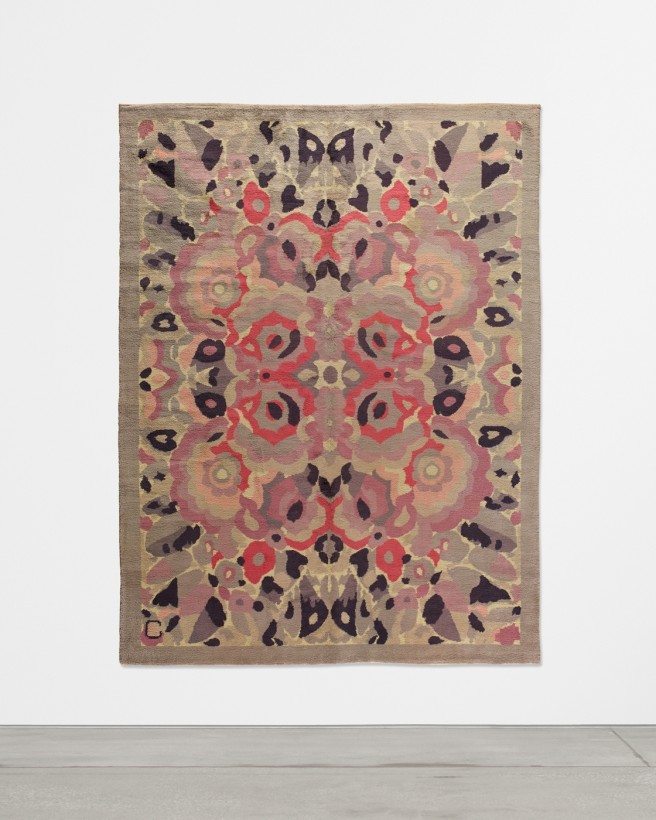 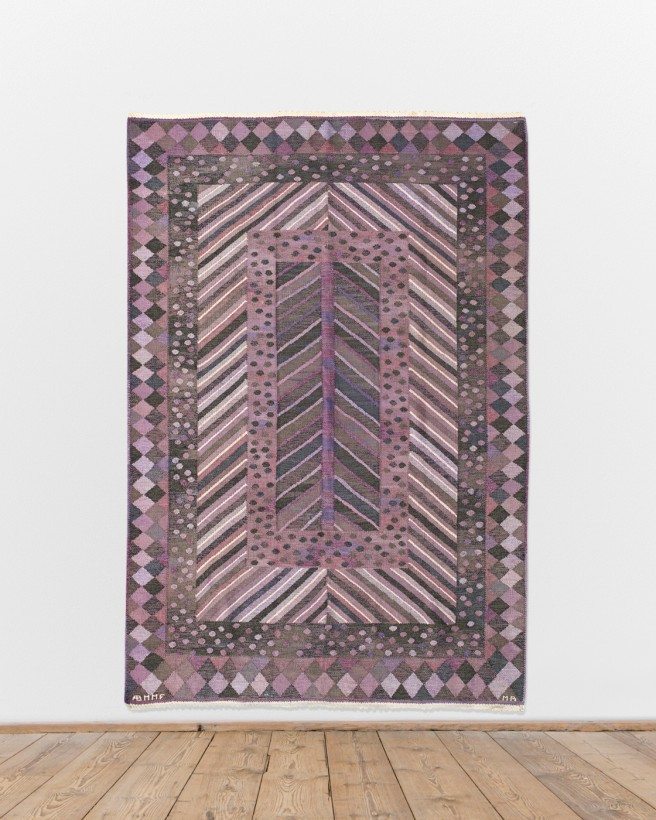 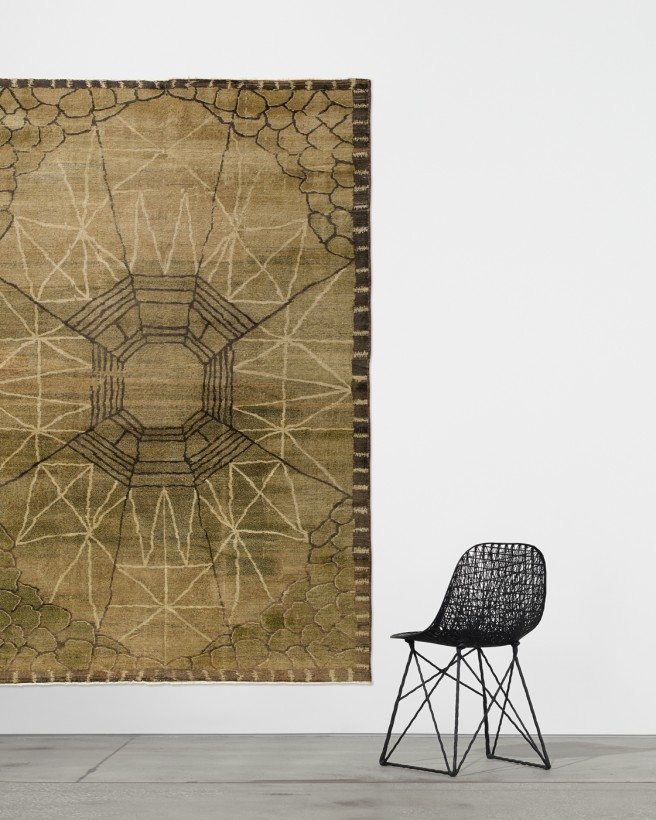 It used to be if you heard about a rug auction, it was almost inevitably Oriental. Antique pieces with traditional patterns were pretty much the only ones considered worthy of the block. That’s changing, and Mid-Century Swedish rugs are gaining prominence in a marketplace that has a seemingly insatiable appetite for modernism. 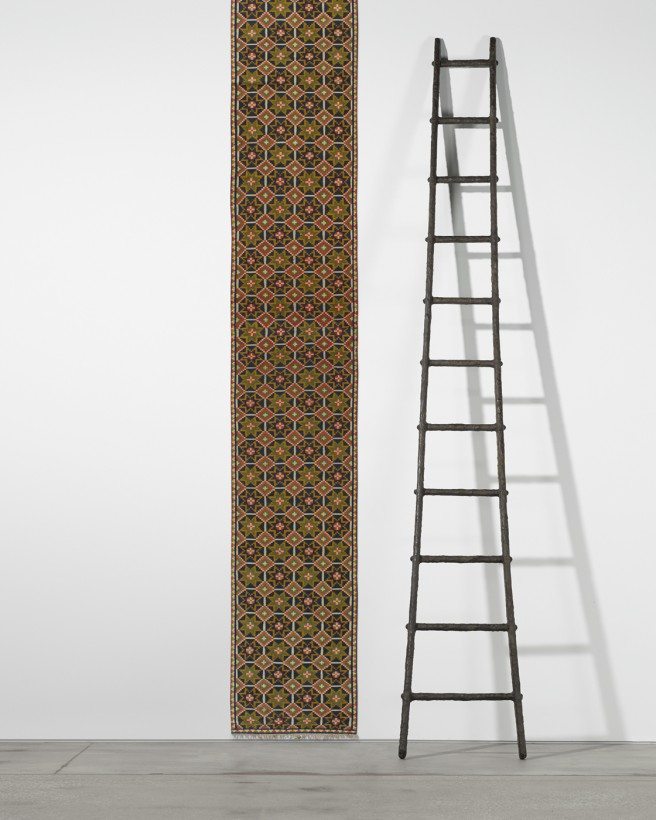 Back in June, we teamed up with Wright auction house for a first-of-its-kind event showcasing 20th century carpets. We had high hopes, but the results exceeded everyone’s expectations. Art and Antiques wrote about the sale. 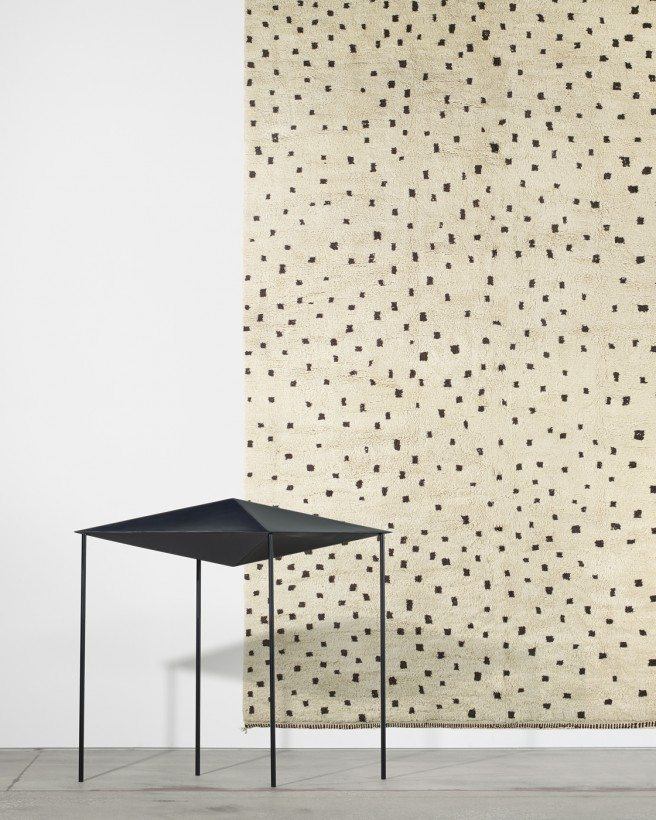 “I found there was a real void in terms of market attention on carpets in general. Christie’s and Sotheby’s in New York had done them, mainly with oriental rugs. But we thought, let’s do something totally different, shift people’s thinking.” Wright Senior Vice President Michael Jefferson told the magazine. 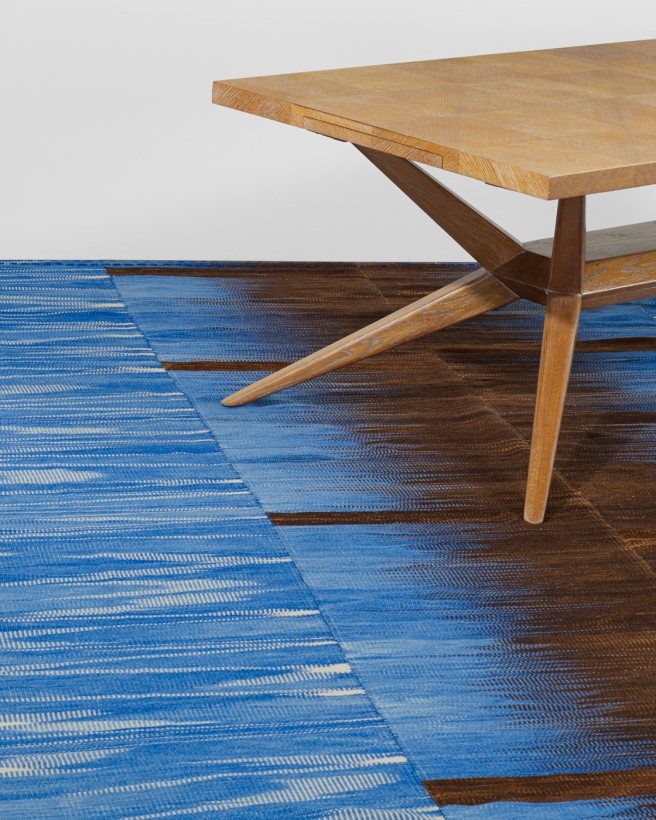 French Art Deco and Moroccan carpets were also part of the sale, but Swedish rugs in particular have resonated with Mid-Century enthusiasts. Marta Maas-Fjetterstrom was the godmother of Swedish textile modernism, she was an ardent adherent to the strictures of modernist design (see some of the pieces from her still-operating production house in our collection).  And she cemented a lively, colorful textile tradition that transcends design modes. Even today, many of her pieces would not look out of place in the sleekest of cutting-edge interiors. 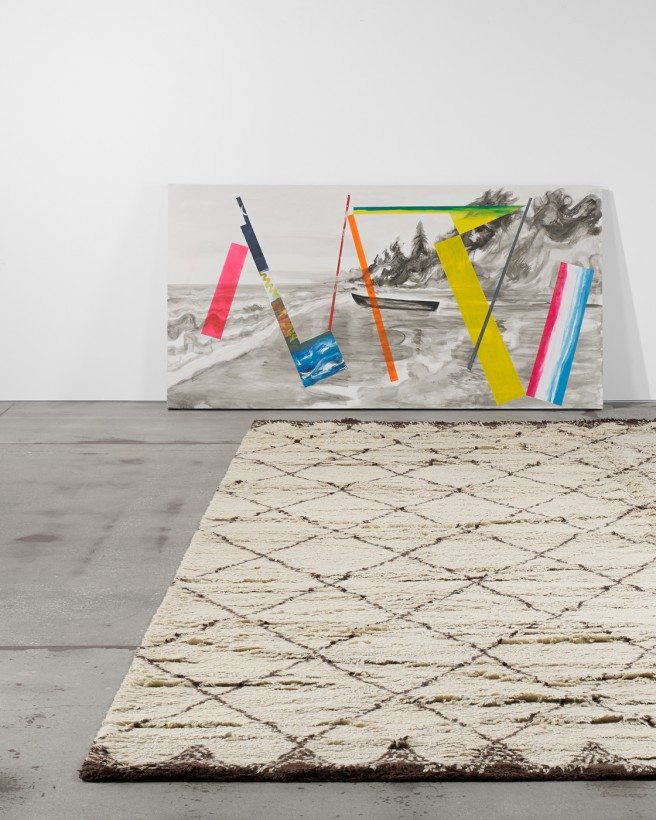