The country that is now known as Mongolia became an independent republic in Central Asia when it declared its independence from the Chinese Qing Dynasty in 1911. Its people have historically, always been nomadic in nature and the need for portable floor coverings is a long established one in that type of society.

The country, which takes its name from the nomadic empire from which it originates, has a long and proud tradition of producing handmade carpets and rugs of extremely high quality. The Mongol people have been active traders for centuries and examples of their rug craft often found their way into the hands of merchants all over Europe and elsewhere in Asia. 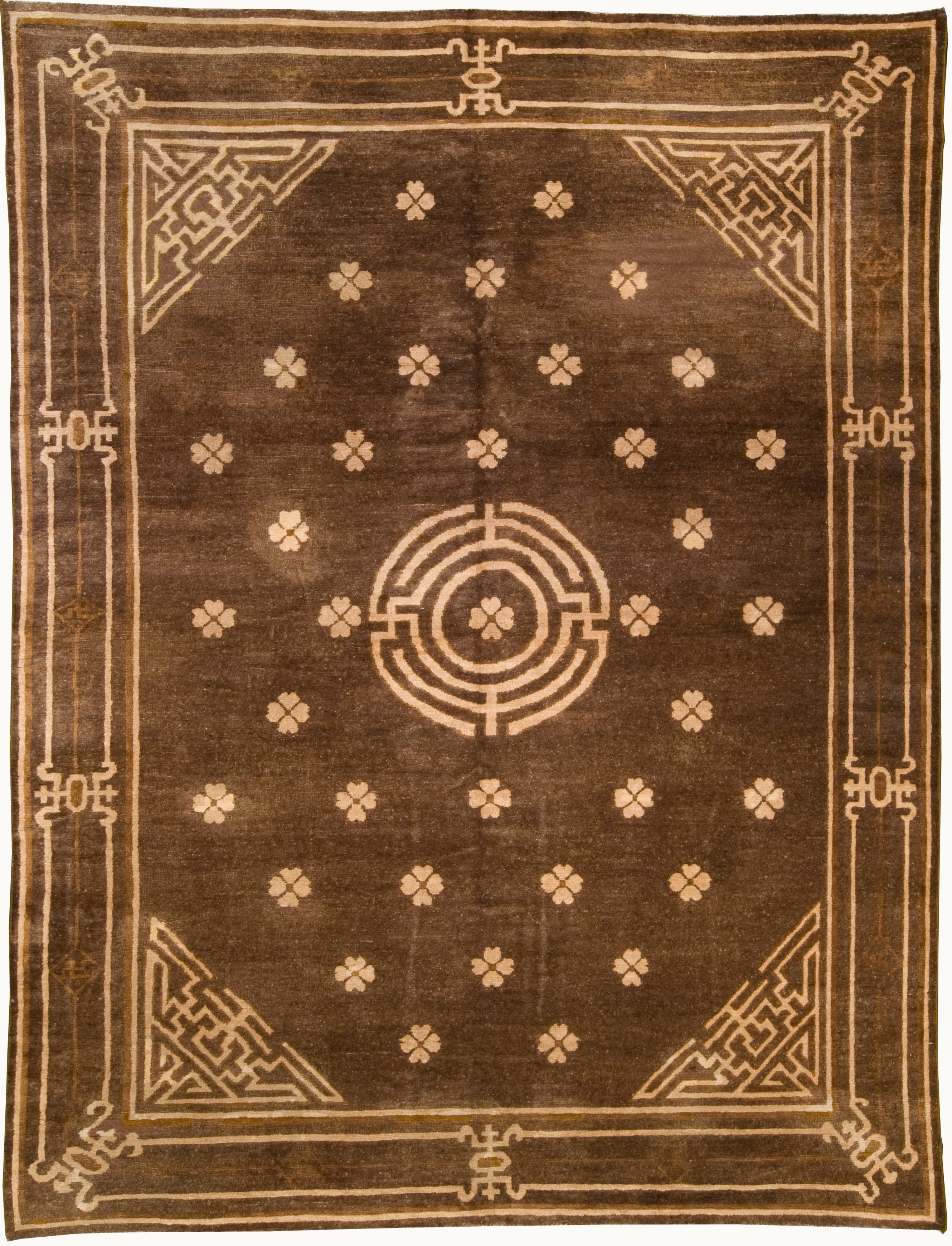 With such illustrious forefathers as Genghis Khan and his grandson Kublai Khan, the country has a tradition of excellence that has been curtailed only by its affiliation with the former Soviet Union for most of the 20th century until finally breaking free peacefully in 1992 when it began its transition into a free market economy.

Historically, the rugs and carpets emanating from the area now known as Mongolia are nomadic in nature. This is because the Mongols have always been a people on the move. The purpose of the very fine rugs and carpets that they made was more than just a floor covering. These fine articles traveled with their owners and frequently adorned the walls and doorways of the traditional Mongol tent-like dwelling known now as a “Ger” (but previously called a Yurt). These articles were prized possessions and were both functional and decorative in nature. 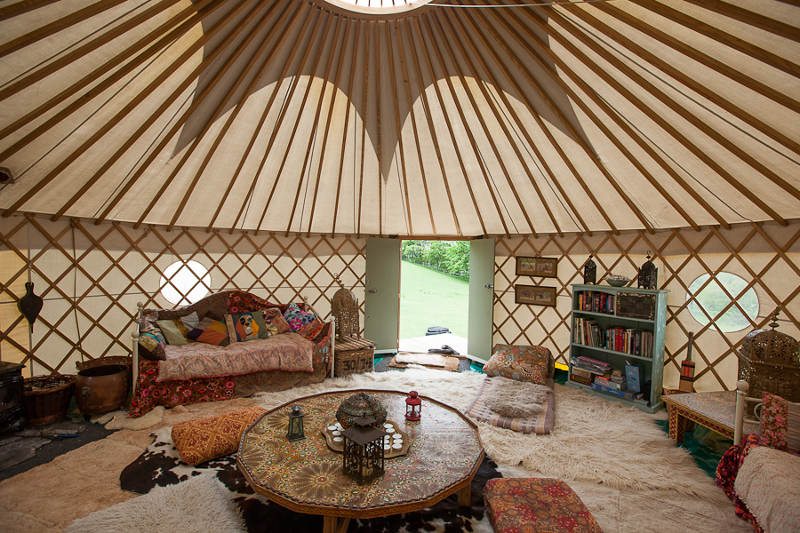 Nowadays, as the Republic of Mongolia makes its way forward as a modern, peaceful, trading country we hope to see many more of these beautiful articles coming onto the market and we will strive to continue to bring fine examples to you whenever we can source them.

Although there are patterns and styles that are repeated, every piece is uniquely hand woven and therefore no two rugs are ever completely alike. This makes ownership of such a treasure even more special and we are pleased to be able to bring this opportunity to our customers. 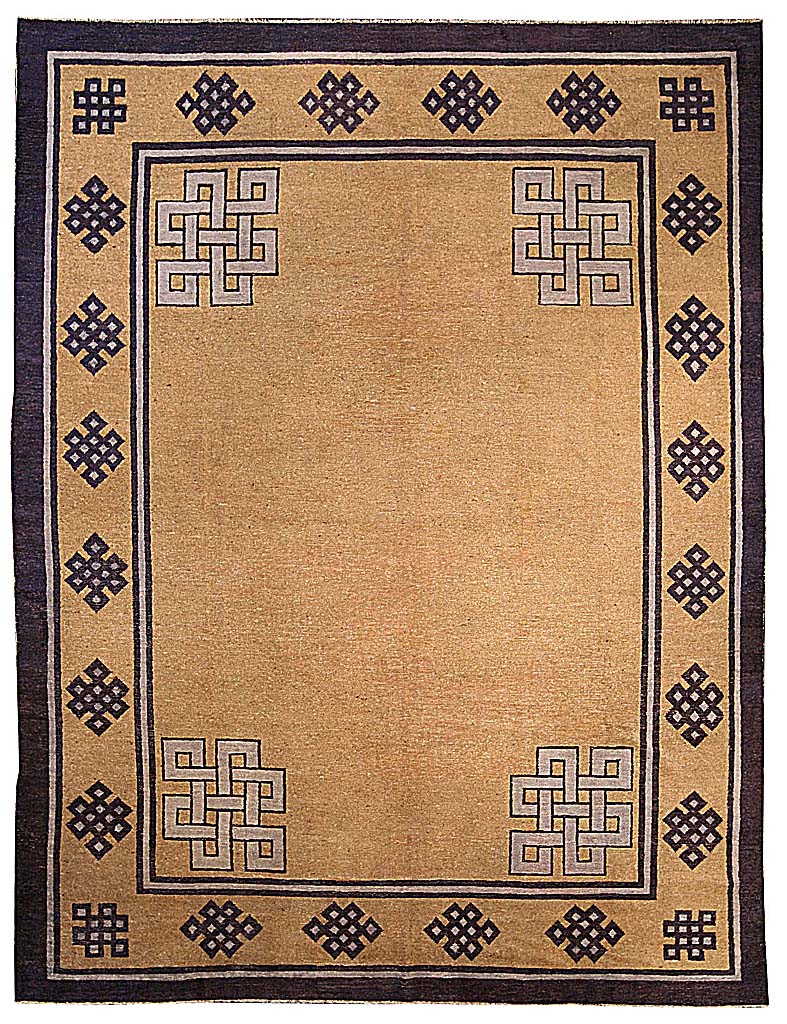 In fact, more and more very fine examples of skilfully hand-woven Mongolian rugs are now becoming ever more readily available and we are proud to be able to offer you our current hand-picked stock examples. We are always sourcing more and adding to our collection and you are advised to check our stock often in order to avoid the possibility of missing a unique opportunity to own one of these rare and unusual examples of nomadic floor art.