While numerous books were written on the subject of carpets’ history, nothing can compare to the unique atmosphere of serenity and learning present in every museum. Those institutions provide us with possibilities to see the history with our own eyes, something that cannot be achieved solely through books or TV programs. Here at Doris Leslie Blau we’d like to introduce four museums which hold fascinating exhibitions on rugs and weaving art. Suzanne Conrod and her husband Hugh founded The Hooked Rug Museum in 2006, after spending years collecting rugs and other antiques. Located in Nova Scotia, Canada, the museum occupies 8950 square feet and is opened seven days a week. The first five galleries were opened in 2012 and the official opening was celebrated in June 2013. Sadly, a few months later Conord’s husband passed away. However, his passion for carpets lives on, as the museum prospers.

The art of rug hooking consists of pulling loops of yarn or fabric through a stiff base such as burlap, linen, or rug warp. The loops are then pulled through the material with a crochet-type hook mounted in a handle. The collection features more than fifty rugs rescued by the Conrods from New Glasgow rug pattern factory, abandoned for a half a century. What distinguishes those rugs from other found in the museum is the fact during their production a candle or kerosene lamp projector was used to create detailed stencils, thus beginning their mass production.

This exhibiton focuses on the history of rug hooking in North America, with The Compas Rug being the newest addition to the collection. If feeling curious about the process of hooking, guests can try operating a hooking stand.

“Noah’s Ark” is a hooked sculpture containing 104 replicas of animals and humans, as described in the Bible. Made by Mary Sheppard Burton, the Ark is 5’7 ” high and weighs 331 pounds. Other works of Mary Sheppard Burton were also exhibited, including the hooked dragon rug and her teapot rug, called Luster.

The gallery currently exhibits the collection of Grace Helen Mowat: “the Covered Bridges of New Brunswick” along with the works of other rug hooking enthusiasts from New Brunswick.

The gallery houses rugs collected by Sue Waddington over 40 years and donated to the museum in 2013.

The museum also has a shop where hand hooked rugs, patterns and books are sold, together with beginner’s kits for anyone who wants to try hooking. Besides viewing exhibits, artists and aficionados alike can attend workshops and events organized by the museum. The museum was founded in 1978 in Teheran. The mission of this renowned institution is the revival and development of carpet-weaving, as well as providing researchers with a source of historical information about background and evolution of this art in Iran. Curiously enough, the structure around the museum was designed not only resemble a carpet loom, but to cast shade on the building’s walls, thus reducing the impact of the sun on the temperature inside.

Museum contains two exhibition halls which occupy 10,200 ft² (3,400m²). The hall on the ground floor is devoted to fairs, while the upper one houses temporary exhibition of kilim and rugs. The most precious of the museum’s acquisitions is the so-called “Sangeshku” carpet, belonging to safavid era. Other exhibited artifacts consist of “Sheikh Safieddin Ardebili”, known as seven animal carpets, and tapis Polonaise or Polish carpets, along with 200 others of diverse origins. Some exhibitions show specialized films about carpet weaving and the design of kilim motifs. Museum’s library is equipped with 7000 books, available for researchers and those interested in art alike. This notable collection gathers the most precious books, publications and pieces of research about Persian carpets. Formerly known as State Museum of Azerbaijan Carpet and Applied Art, this institution was founded in 1967. Initially located in the 15th century Juma Mosque, build in Icheri Sheher, its first exhibition took place in 1972. After the fall of USSR, the museum moved to the second floor of the Baku Museum Center. The new building of the museum was formally opened on August 26 2014, after six years of its construction. The museum’s original form which resembles rolled carpet was designed by Austrian architect Franz Janz.

The collection includes over 10,000 items: ceramics, metal works of the 14th century, jewelry from the Bronze Age, carpets from the 17th-20th centuries, national garments and art works of the Modern Age. Kuba, Baku, Shirvan, Kazak, Karabagh and Tabriz rugs have their place in the museum, which holds the biggest collection of Azerbaijani carpets in the world, included in UNESCO Representative List of the Intangible Cultural Heritage of Humanity. The permanent exhibition from the Shusha Museum of History, looted after occupation of Armenian troops in 1992, is one of the most interesting things to see. A part of the exhibition was saved by the director of the museum, who moved out 600 carpets beforehand. Now displayed at the museum, the exhibition is titled “Burned Culture”. 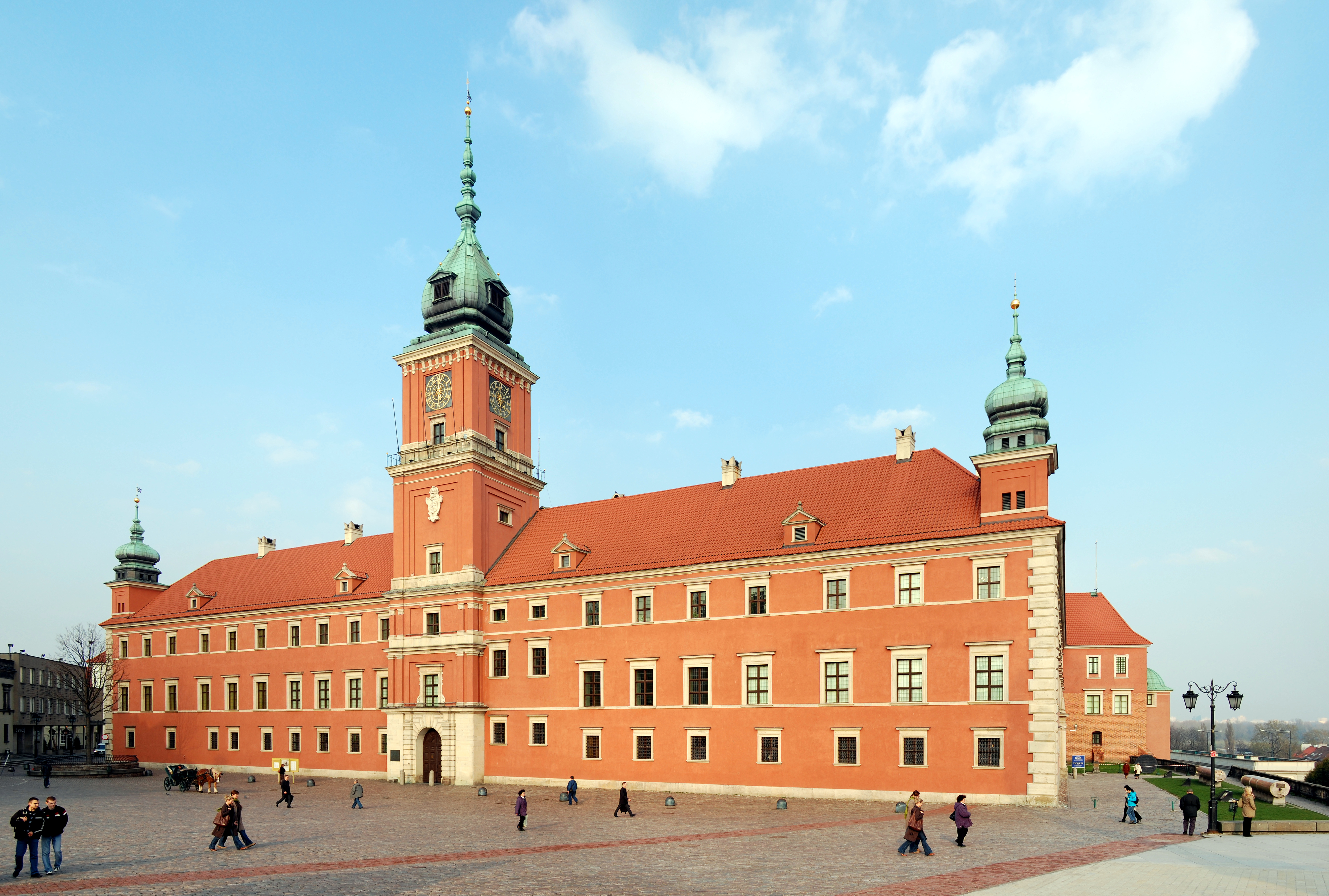 THE ROYAL CASTLE IN WARSAW – MUSEUM

An important part of Polish heritage, the Royal Castle, located in the heart of Warsaw, was rebuild many times, due to the country’s turbulent past. Once the residence of kings, the administrative and cultural center of the country, nowadays the Castle holds a museum with diverse exhibitions on art and history alike. While it does not concentrate on textiles, it has one of the biggest collections of oriental carpets in the world.

Teresa Sahakian (1915-2007), a wife to George Sahakian, an Armenian diplomat and connoisseur of oriental art, donated her assortment of antique rugs to the Royal Castle, which are displayed in the Tin-Roofed Palace since 1990. This rich collection contains over six hundred carpets together with hand-woven items made using flat weaving techniques, embroidery, furniture and lamps, representing the four leading centers of carpet production: Persia, Anatolia, the Middle East, and Caucasus. The Legend of the Flying Carpet