With fairy-tale looking interiors, the director Wes Anderson introduces us to his magical world. And they play the main role here. 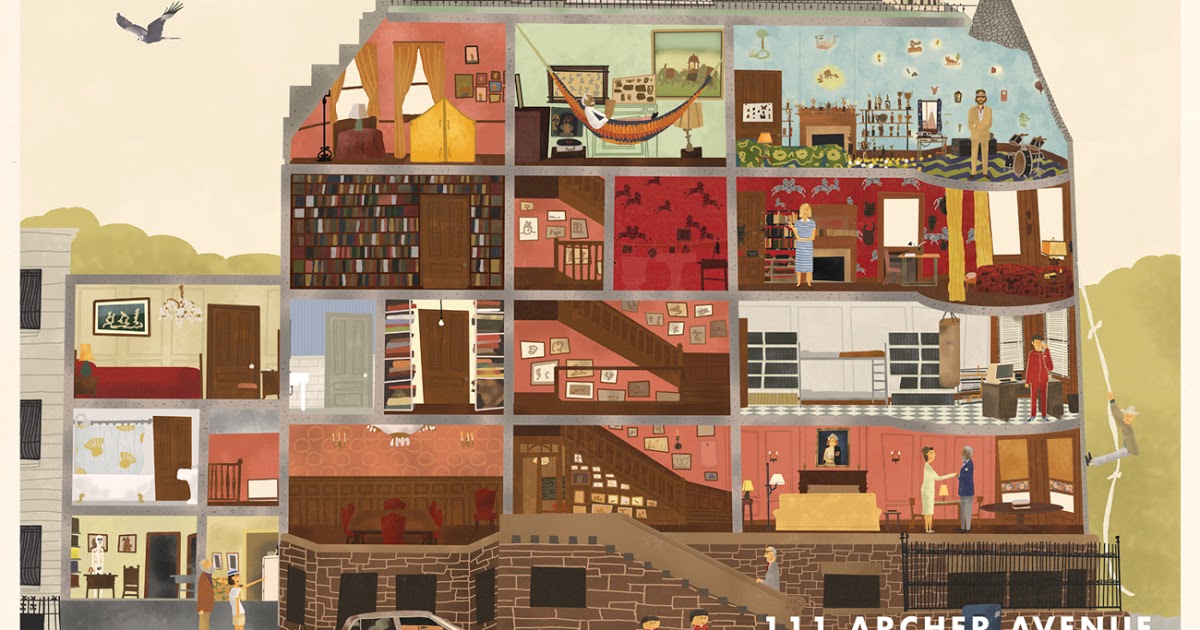 They say that Wes Anderson is primarily a decorator and then a director. Every object captured in the camera eye comes as a result of a well-thought and meticulously sketched composition. Examples? The painting of A Boy With An Apple in The Grand Budapest Hotel was created only when the director had found an ideal model for posing to it on the other side of the world. In Darjeeling Limited even the tableware in a train restaurant was custom made, and every book cover from Moonrise Kingdom was designed with a team of 6 artists. At Tenenbaum’s there is no exception.

The heart is where the home is

A heart-touching story of an eccentric family wouldn’t come to life without a properly designed environment. ‘The house says it all about the family history. Because we did not have much time for rehearsals with actors, I wanted the house to provide them with the information they needed to bring to life the characters made of flesh and blood’– explains the director. Before the exact plot cleared up, he had crossed the whole New York City, searching for the perfect house. Eventually, the role was assigned to a time-worn residence, located in the historic part of Harlem. With the help of his brother—a cartoonist—Wes created sketches of each room depicting interior design ideas. Then, he locked himself up with a couple of decorators (David and Sandy Wasco) for half a year, to arrange the Tenenbaum’s space.

The main characters—siblings Margot, Richie and Chas—come from an artistic family, so their daily life runs in a slightly alternate reality. Everything around them is styled—from hairstyles, through cigarettes (Margot smokes only Irish Sweet Aftons) to New York City outside the window. After returning to the family house as adults, they find out that their rooms have remained unchanged— the 70’s have taken roots there for good. By this idea Anderson have captured the problem of stopping at the stage of adolescence. With his imagination, a movie set design becomes both a storytelling drive and a character guide.

The most eye-catching room belongs to Margot, a play writer so talented, that she was granted a $ 50.000 scholarship before even finishing a primary school. Her extraordinary interior decor exudes creativity and stimulates the imagination to work freely. Above all, the wallpaper—in a deep red color, covered with running zebras. In fact, it was produced by the legendary Scalamandre manufactory in 1945, as a request of the Italian restaurant Gino of Capri. And so far it still exists in the company’s offer! Furthermore, the walls are decorated with African masks, brought from a trip by her mother—an archaeologist. Because the room was also a workspace, its central part is occupied by a desk featuring Anderson’s beloved vintage typewriter. A collection of ballet slippers, pink Princess Phone made in the 50’s by Bell System, and a fairy-tale bed (curtained off like a stage) are pretty feminine accents worth stealing.

Eclecticism is the key

Tenenbaum’s house has been heavily marked by the colonial style what introduces a pinch of exoticism into an elegant mansion. Beautiful, antique Turkish rugs adorn the floors of almost every room, sometimes overlapping each other. A carved staircase, ornamental decors (from the mantelpiece to bedding), as well as dark wood finishes contrasting with raspberry pink walls, saturate the interior with an atmosphere of warmth. Wes Anderson loves eclecticism, that’s why he combined the exotic vibes with the distinguished elements of Hollywood Regency aesthetics. This style (derived from the Hollywood’s Golden Era apartments) manifests itself primarily in glamorous lighting. Tenenbaum’s residence is illuminated with a crystal chandelier, French brass wall sconces and some elegant floor lamps. The last Anderson’s signature move constitutes of—as always—a handful of vintage essentials from the 50’s and the 60’s, providing his beloved geek chic style. And so, in almost every shot a viewer can spot accessories like an old-school radio, a vintage book cover or a pastel color vinyl player. The entire production’s design turned out to be so fascinating that it was featured in Cooper-Hewitt Museum. And now try to say that it is not art! 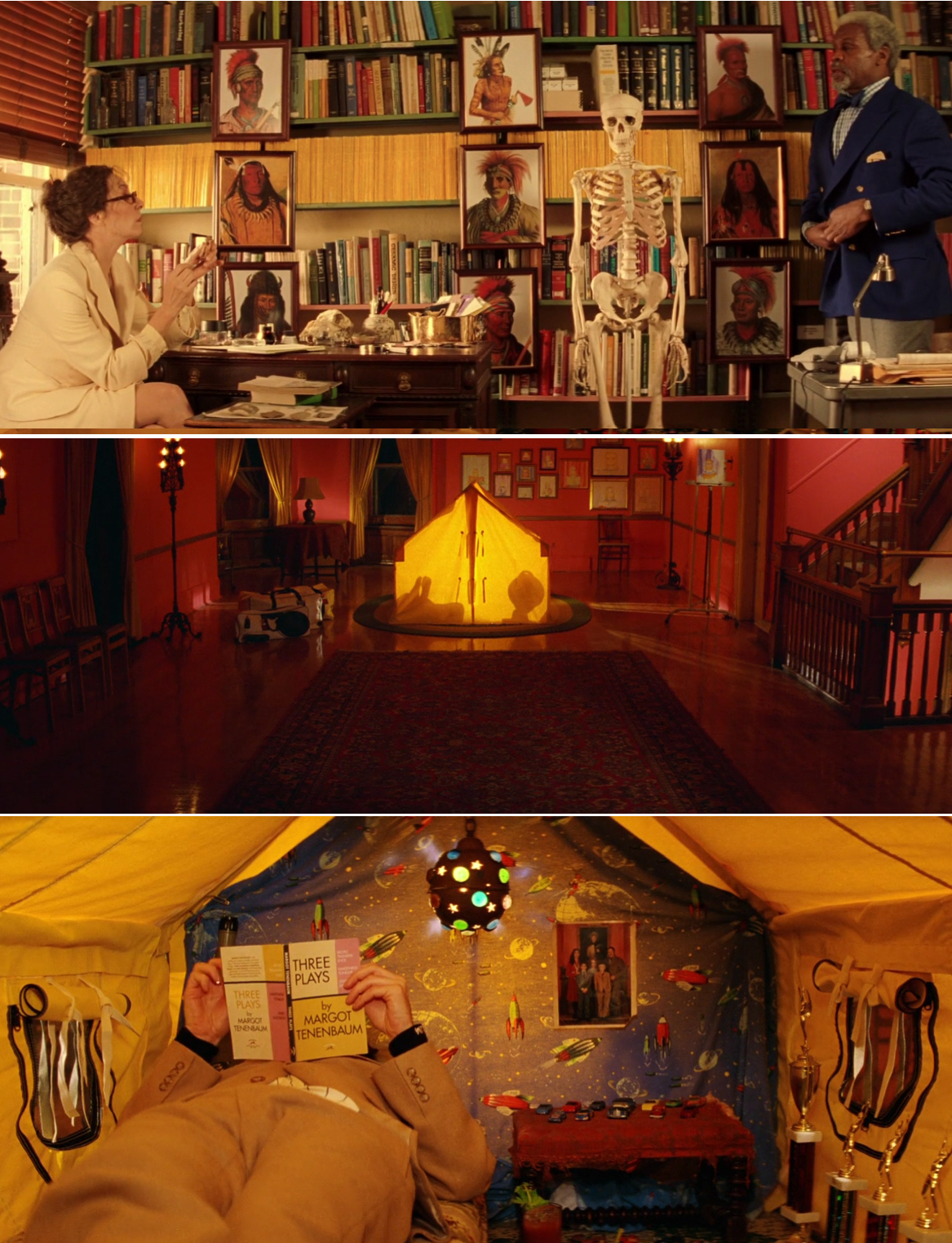 If you’ve always wanted to be a Tenenbaum, no worries – there is a solution. You can move into a tent put up in a bedroom or … invite a bit of Tenenbaums eclectic charm to your home. 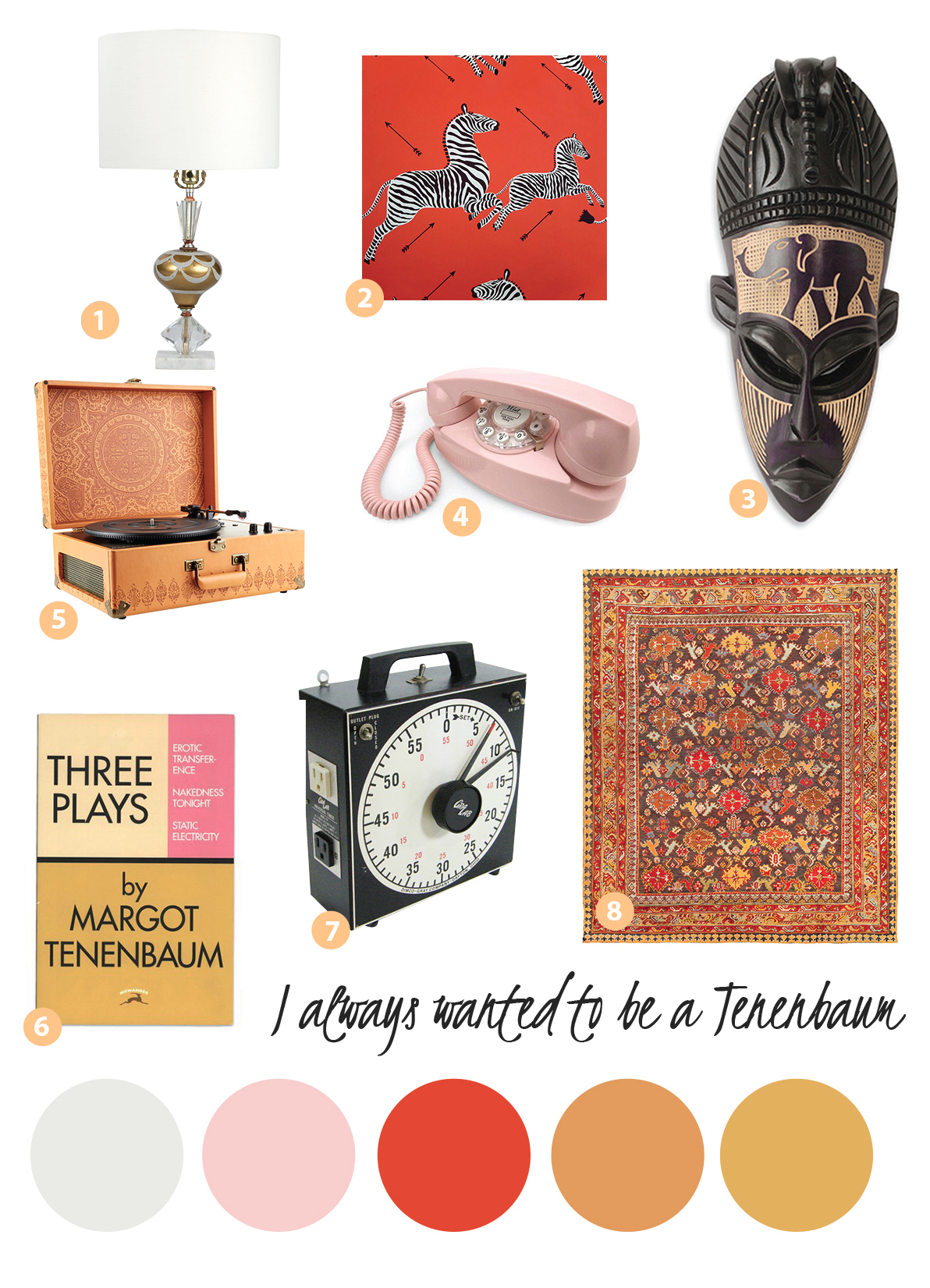 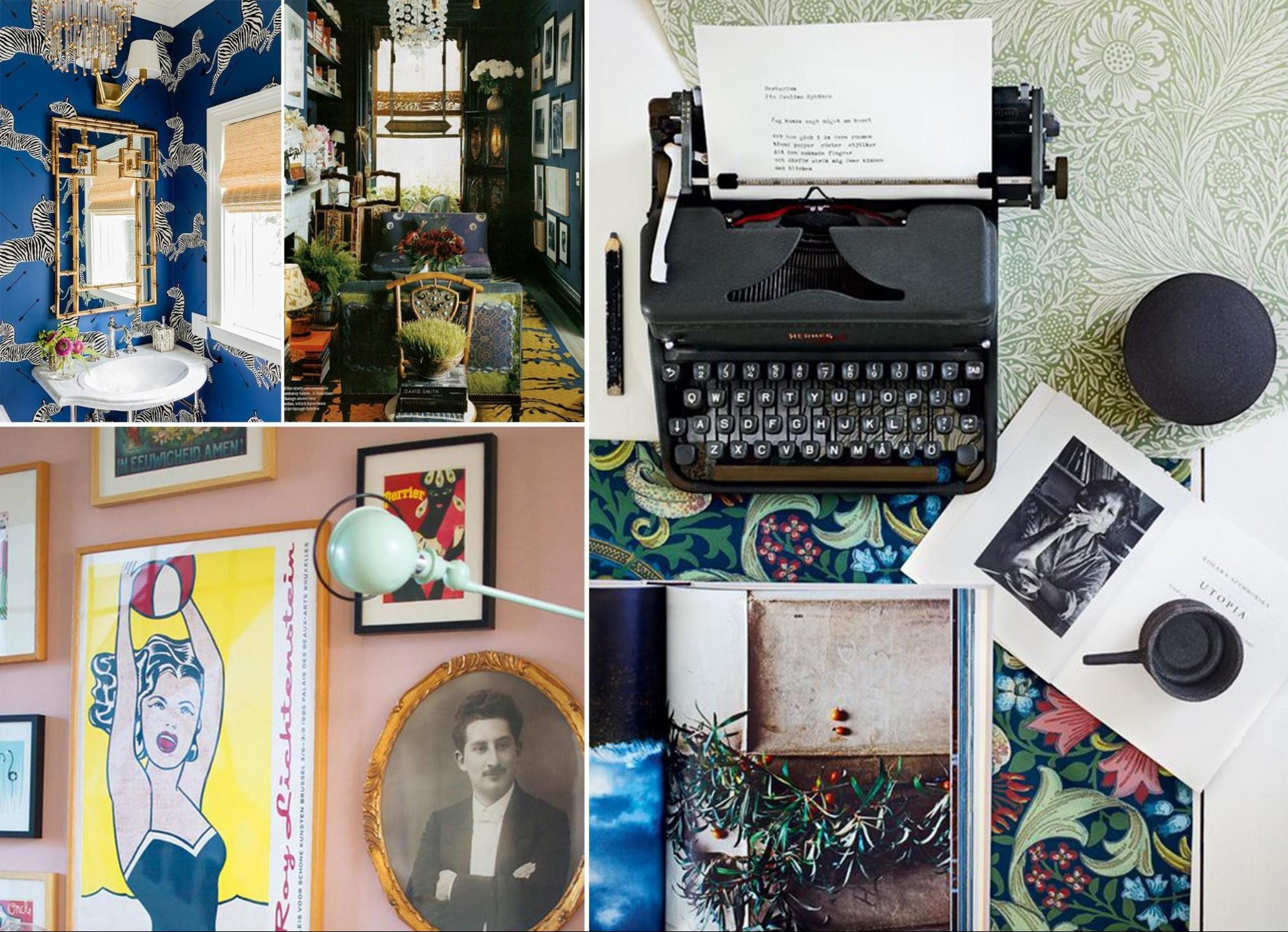