Our earliest photographs were black and white, as were our earliest movies. There is and was something very magically different about the lack of color, other than the obvious. Black is defined as the absence of light, while white is defined as all of the spectral colors seen together and visible to the naked eye. Modifications such as contrast, brightness and the intensity of the grey tones were our only options, when black and white was the medium. And somehow, the absence of color wasn’t an issue back then. We understood exactly what the photographic artist was trying to emote. Brooding, moodiness, starkness and elation were all easily expressed with the proper darkroom finesse.  When Technicolor arrived, the simplicity of black and white was replaced by the excitement of the seemingly limitless expressions of color. Color, it seemed, was everywhere and the classic combination of black and white was treated like an aging relative that we barely tolerated at family functions. A boring, unadventurous palette, but like the wealth of wisdom and wit found in our crazy “Aunt Sally,” it couldn’t have been further from the truth. Many designers now find it simply liberating. 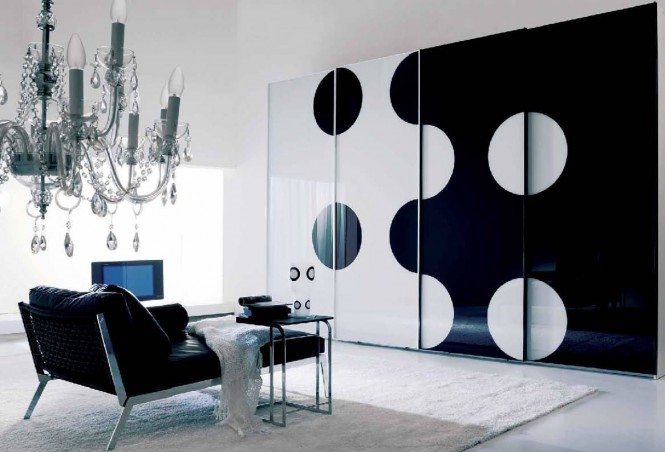 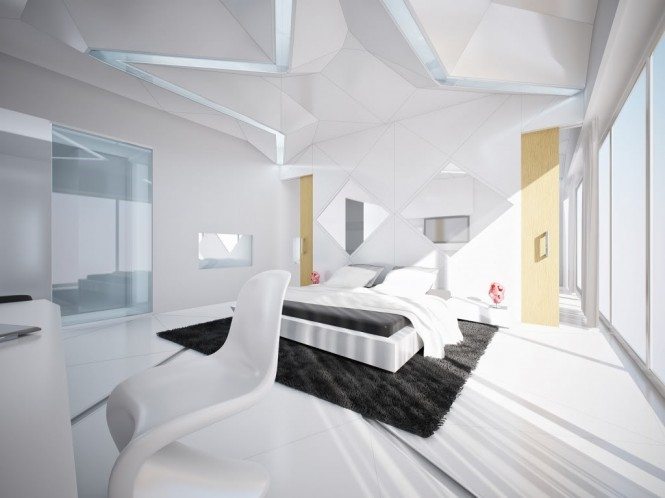 Black and white color themes have been a very popular trend over the years in home décor. When done right, black and white décor can be elegant, chic, sophisticated and full of personality. Though nothing packs more of an interior design punch than this bold color combination, the trend in 2014 is geared towards the inherent dramatic, as portrayed by the plethora of stark minimalist interiors and geometric patterns, as well as leaning towards a softer, gentler combination that can be used in more traditional, rustic interiors.

While black and white has been a staple in interior design over the years, we are now seeing a shift to softer tones, taking that harsh edge off of the contrast. The softer tones are easier on the eye, they’re comfy and relaxing, yet they don’t take the edge off of the swank. This trend has been evolving over the past couple of years and evidence from the design hemisphere shows it continuing through 2014. It is an almost timeless trend that will look good for many years to come. 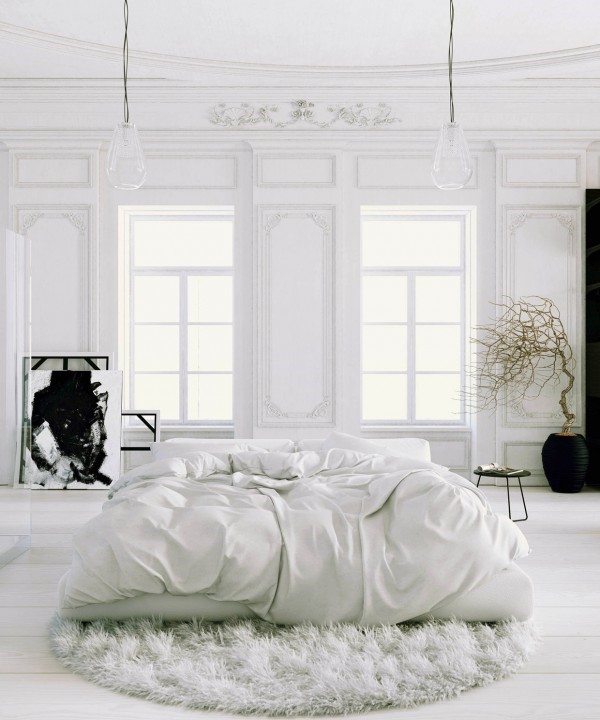 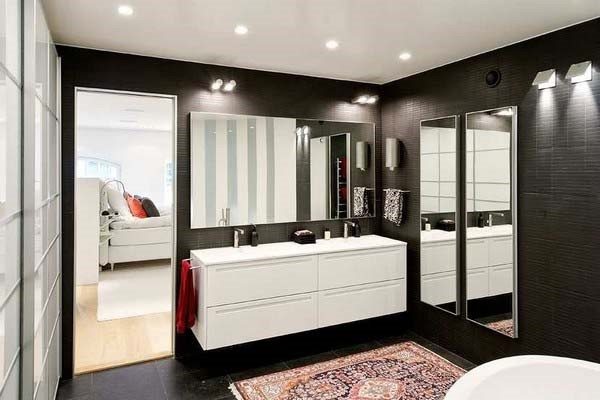 A home should reflect its dweller with her many moods and textures of personality, whether sleek black, glossy or matte, or white when feeling light, airy and pure. We love black and white. It’s elegant, sophisticated and timeless and most of all, Honest.