Tribeca endures as a cool nexus of Manhattan living, conjuring images of airy, art-filled lofts combined with family-friendly amenities. As a result, it continues to draw young families who appreciate spacious dwellings, good schools and restaurants, and chic shopping. But for one young family who liked the downtown vibe but didn’t want to forego design elements more typical of an Upper East Side prewar building, Tribeca posed a challenge.

As newlyweds, the couple—now the parents of a baby girl—chose an apartment that was essentially “a series of white boxes,” recalls Lauren McGrath, the designer who, with her mother and business partner Suzanne McGrath, was hired to reimagine the space and infuse it with warmth and interesting details.

The project emerged when the wife, newly engaged, discovered the design duo via their blog. “She’d been following us for years and hoped to one day hire us to decorate her home,” Lauren says. “We love working with people who find us through our blog because they often feel like they already know us—an invaluable advantage.”

For their first home together, the Tribeca couple wanted a reflection of their personalities. “The wife is very feminine. Think: floral patterns, jewel tones, soft carpeting underfoot,” says Suzanne, who worked for Ellie Cullman and Thierry Despont early in her career and, later, as a producer for Martha Stewart’s TV show before she cofounded McGrath II, in New York. The apartment, though, lacked the charm and details the clients sought. Gut renovations of the kitchen and bathrooms helped infuse the space with intimacy. The duo focused on adding architectural distinction to the rest of the layout. “The living-dining-kitchen area is one very long room; we designed an entire wall of millwork/bookcases on the fireplace wall to help add visual interest and also to separate the two living areas,” Suzanne says.

For this mother-daughter team—whose second book is in the works and who also hope to produce a rug and fabric line—this project was a departure from the typical homes they tackle. But, as on all their projects, it was an opportunity to hone their skills and explore creative impulses. “I like working with someone whose creativity I admire and who isn’t afraid to tell me if something isn’t good,” Lauren says. As for her Suzanne, the feeling is mutual. 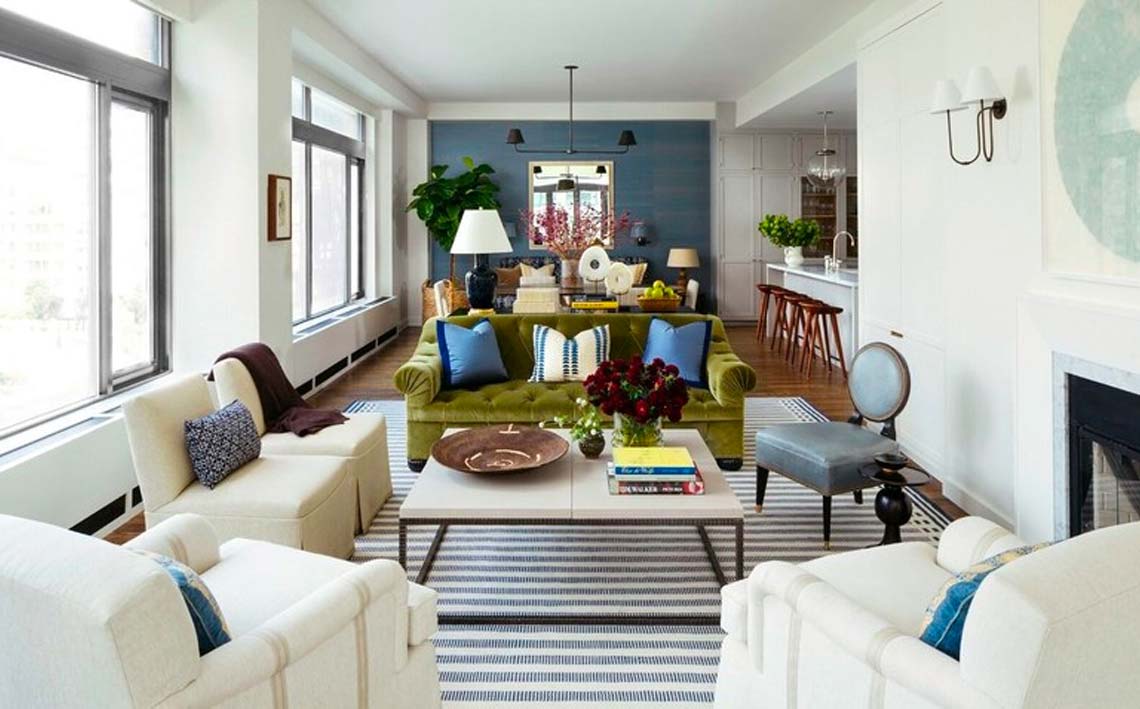 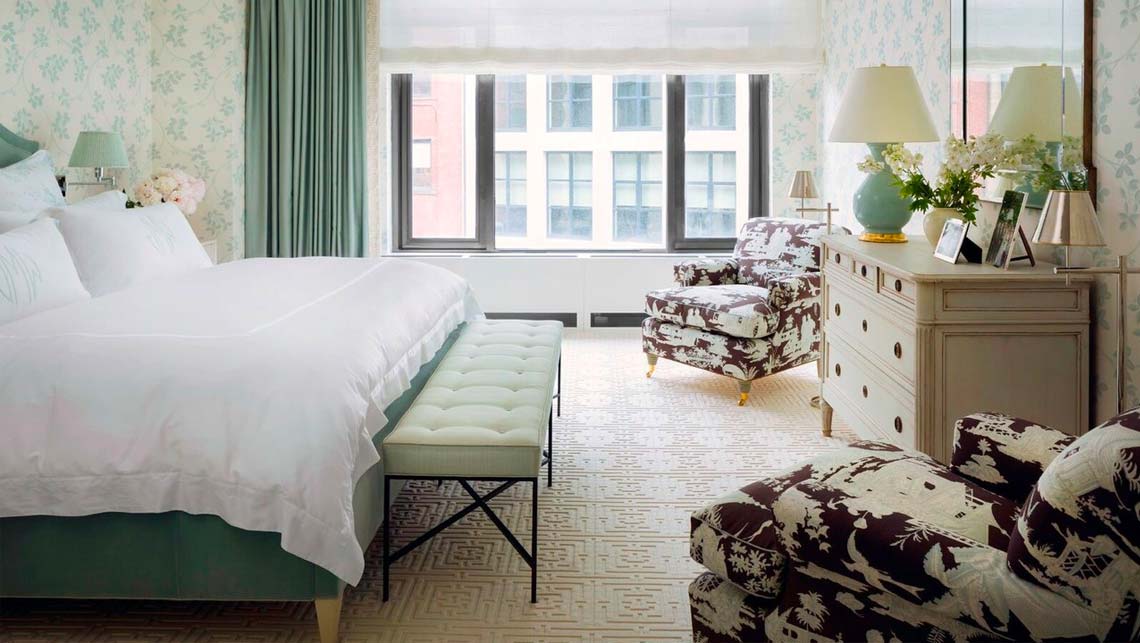