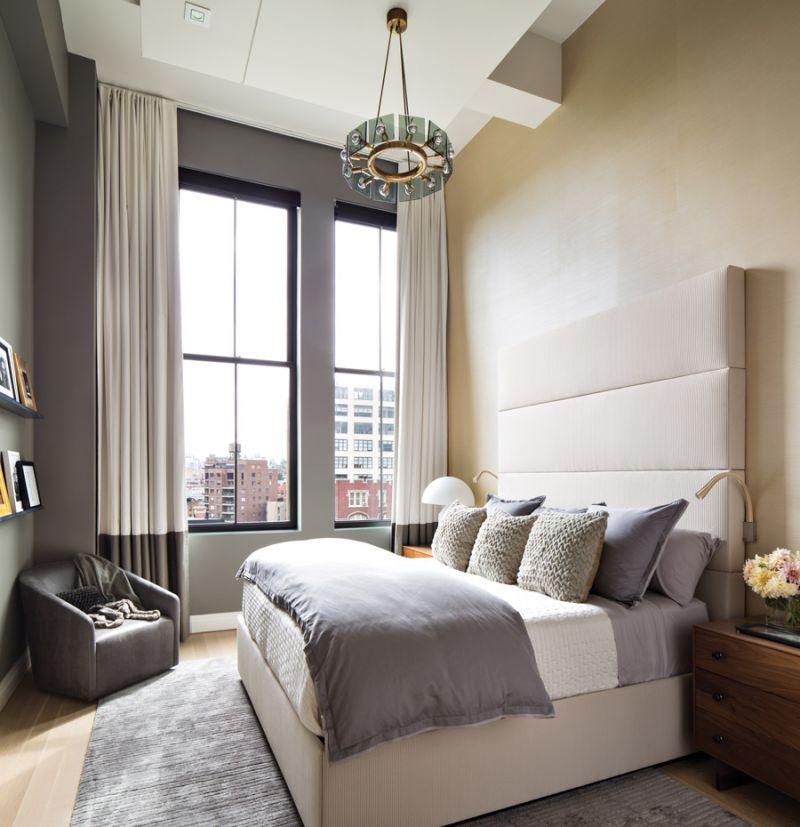 When soon-to-be–married Nina Sarin and Joaquin Arias decided to move to Manhattan from London, where both had attended business school, downtown was where they wanted to be. And as soon as they saw the 1,700-square-foot loft apartment in the Printing House building in the West Village, they knew they had found their home. “We had been living in a Mews townhouse in London with very low ceilings,” says the now Mrs. Arias. “We fell in love with the 16-and-a-half-foot-high spaces as well as the beautiful natural light.” They also were seduced by the model apartment, which Workshop/APD, the building’s architects, had designed as well. So it seemed logical to hire the award-winning New York firm to create their new abode. 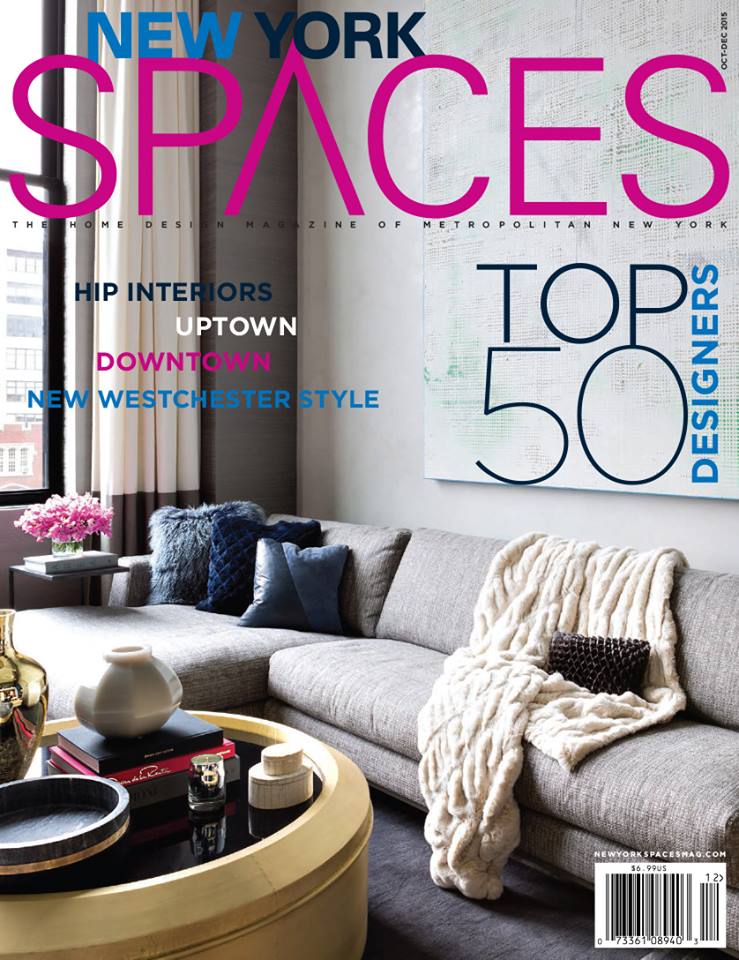 Mrs. Arias, who had previously worked for Burberry and is now starting her own fashion line, admits that she had never been involved in interior decoration, but happily dove into the project with Workshop/APD’s creative director, Dan Burns, who welcomed her input. “Everyone had access to everything,” says Burns, who notes that his projects are frequently collaborations. “Nina is a fashionista—she loves fun colors,” he says, adding that she was also especially interested in fabrics. In fact, choosing the right upholstery for the sectional Artis sofa might have been the most time-consuming task of the entire project. They finally settled on a tweed from Clarence House, which, says Arias, “looks just like Chanel.”

The young couple admired the bookshelves and ladder that they had seen in the model apartment and wanted to duplicate it. “It’s not an everyday ladder,” says Burns, who swears that its aluminum frame is very safe and durable. “I climbed it myself to arrange the objects on the top shelf,” he adds.

The centerpiece of the living room is the vintage Vistosi chandelier. “I assured them that it would be a good investment,” says Burns. Burns opened up the entire upstairs space, where the home office and guest bedroom are located, installing a custom railing to allow the light to flow in.

The couple is happily ensconced in their new home. “My husband loves it so much that he hates to go out for dinner,” says Nina Arias. “So we order in.”