The good, the bad and the downright silly

You know the kind of décor I’m talking about. It pops up in my design feed all the time. If it’s a “masculine” room, there’s inevitably dark leather, maybe a rough textured floor and some dead animals (or faux dead animals) tacked to the walls. This is the manly-man room; you can imagine a gentleman with a full beard and a smoking jacket settling into it with his pipe.

The ladies’ version is no better. There’s usually a lot of pink or purple and an over abundance of floral patterning. Femininity is conflated with girlishness. The person I imagine living in these spaces is someone who gets carded every time she tries to buy alcohol. Maybe she’s not even of age!

Today, much of Victorian-era design would be considered “feminine” based on our contemporary standards. The gendering of commodities isn’t the product of ancient legacy; it’s more of a tricky marketing thing. In fact, it wasn’t even until the middle of the twentieth century that pink became strongly associated with femininity.

Our ideas about gender and identity are fluid, so organizing an aesthetic around gender is unlikely to render a timeless result. Further, not many of us permanently inhabit a one-gender environment or socialize in a one-gender world.

It’s fine and fabulous for a person – of any gender – to like a punchy shade of violet, or to dig dark gray interiors, or to have a thing for baroque flourishes or antlers. But it’s better to ask, “What is it that connects us to those elements?” Than to build a space around a reductive notion of male/female.

Here are a few rooms we like that incorporate elements of contemporary “masculine/feminine” design with subtlety and nuance. They are inviting to people, not just men or women. 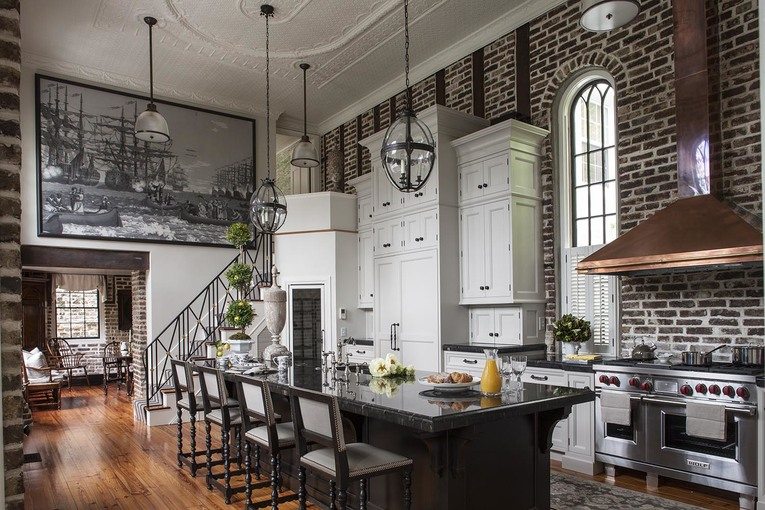 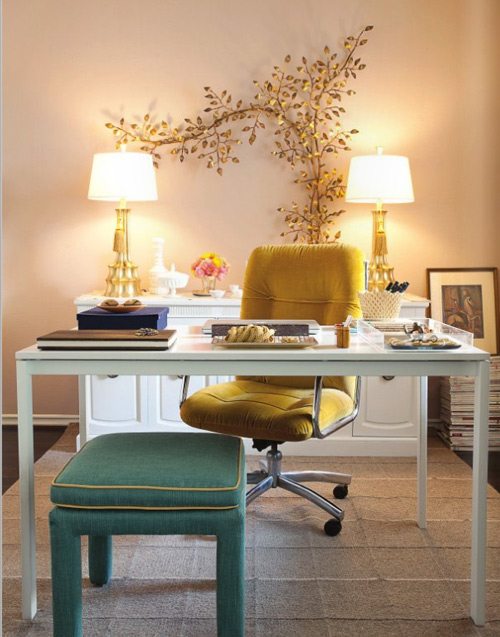 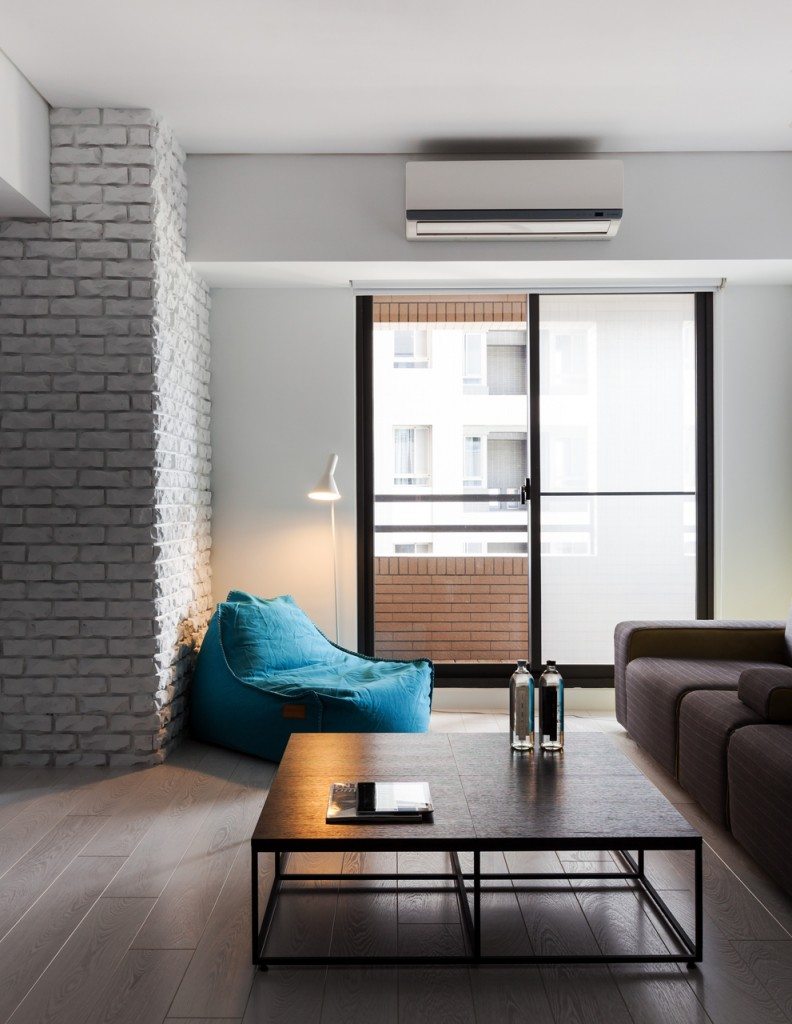 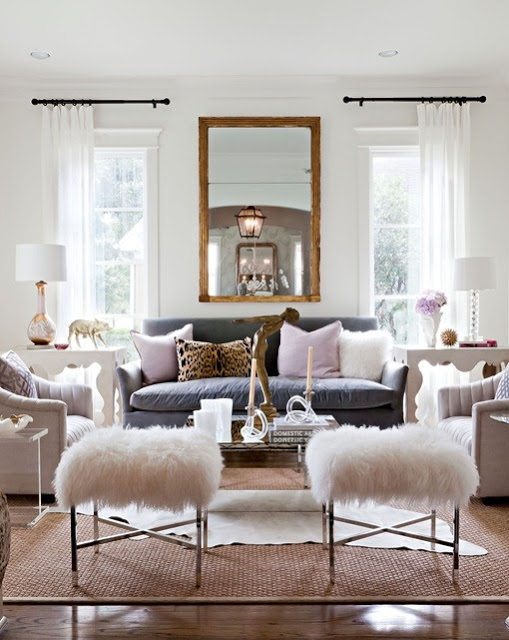 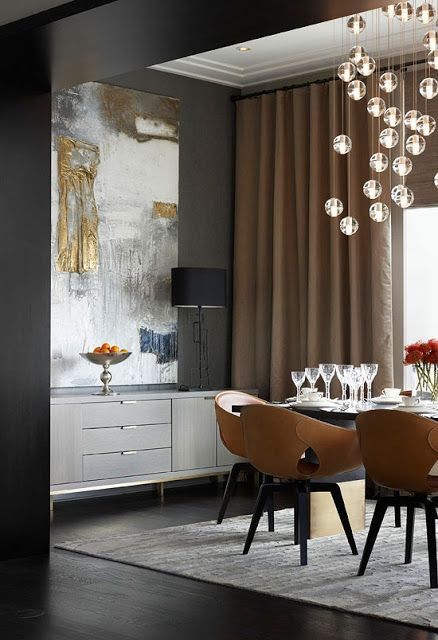 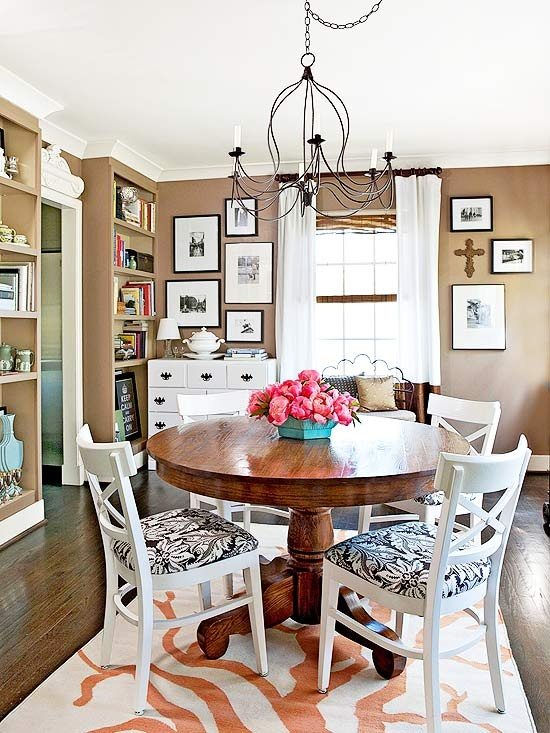 Via: Better Homes and Gardens

What about us at DLB? Well, you can take a look at our masculine and feminine textile categories. How do our carpets speak to notions of gender? Don’t be shy folks, no wrong answers! 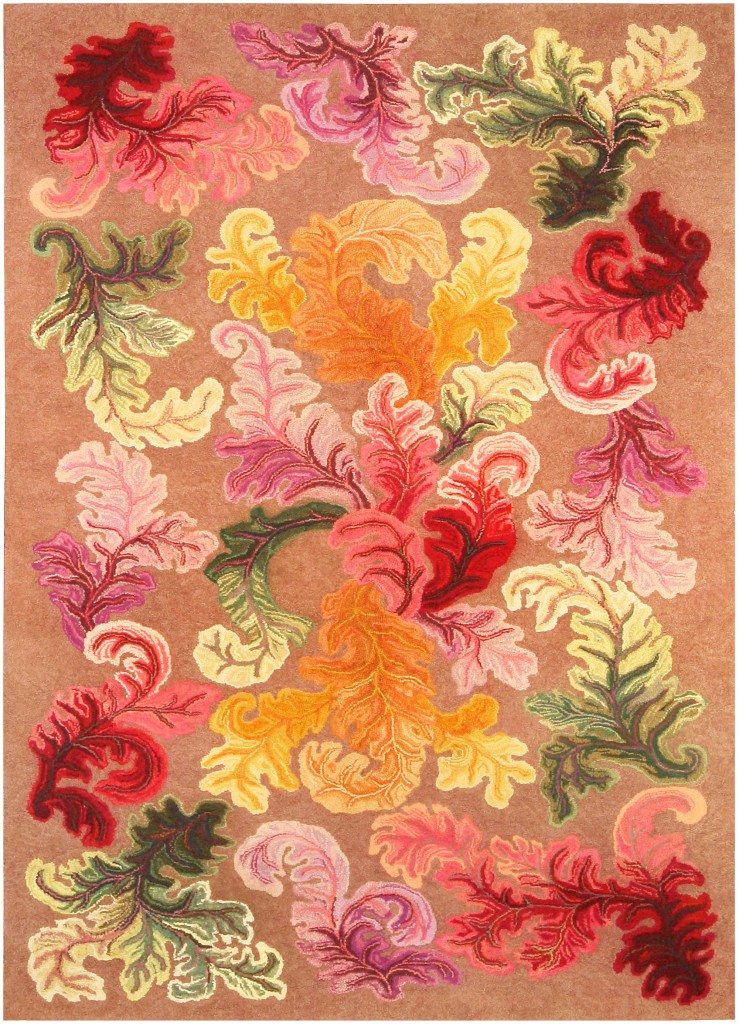 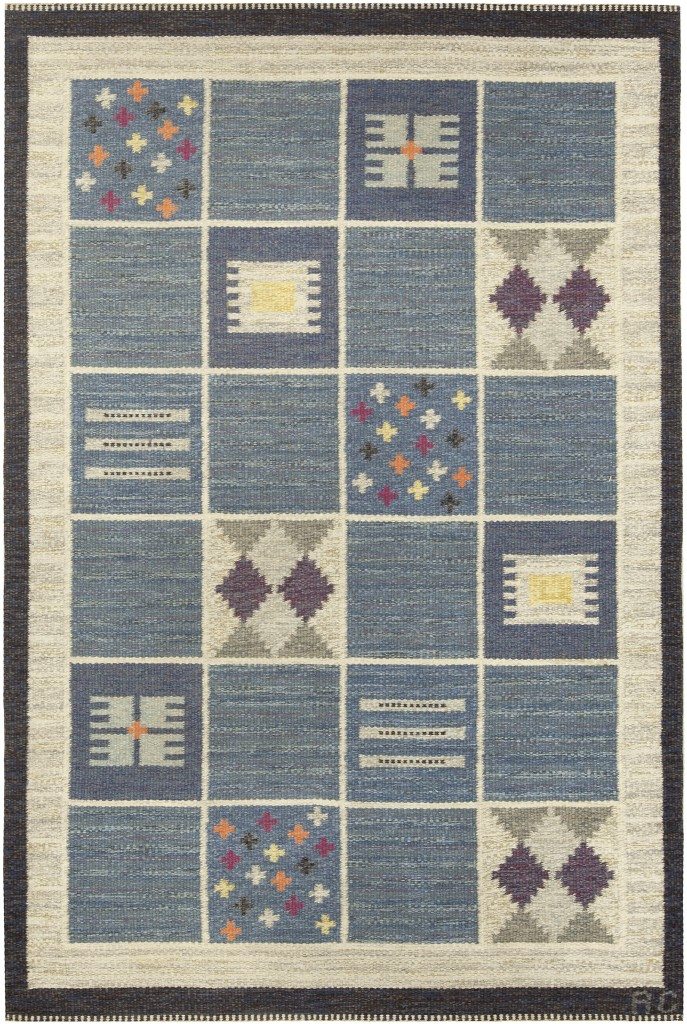 A bevy of Blues or a flair for some Drama?