Last summer Sotheby’s auction house sold the Clark Sickle-Leaf Carpet pictured above for $33.7 million – three times more than they’d ever sold any textile for before.

It’s easy to envy the anonymous bidder who scored this rare vibrant beauty which once belonged to the industrialist and Montana senator William A. Clark (1839-1925). The staggering final bid elicited a collective jaw drop in antique textile circles. There’s been a marked uptick in interest in 17th-century rugs in recent years, but what could inspire someone to spend so much on a single textile?

Rarity certainly has something to do with it: The colors and weaving technique represented in the Clark carpet are unusual. But the auction-house happening is also representative of a growing sentiment that reaches much further than the pockets of ultra-wealthy antique buyers. Increasingly, across almost all segments of the American population, people are searching for authenticity in their consumer choices.

This extends well beyond home design. It relates to food, fashion, music and more. After a century of the industrialized world moving us toward mass marketing and greater homogeneity, people are pushing back, spurring artisan culture and a myriad indie cottage industries to serve consumers who want something that’s not just shiny, new and exactly like what everyone else has. But one of the big ways this desire manifests itself in home design is in renewed interest in spaces that evoke history, because a great story – a time-tested narrative – is the hallmark of authenticity. 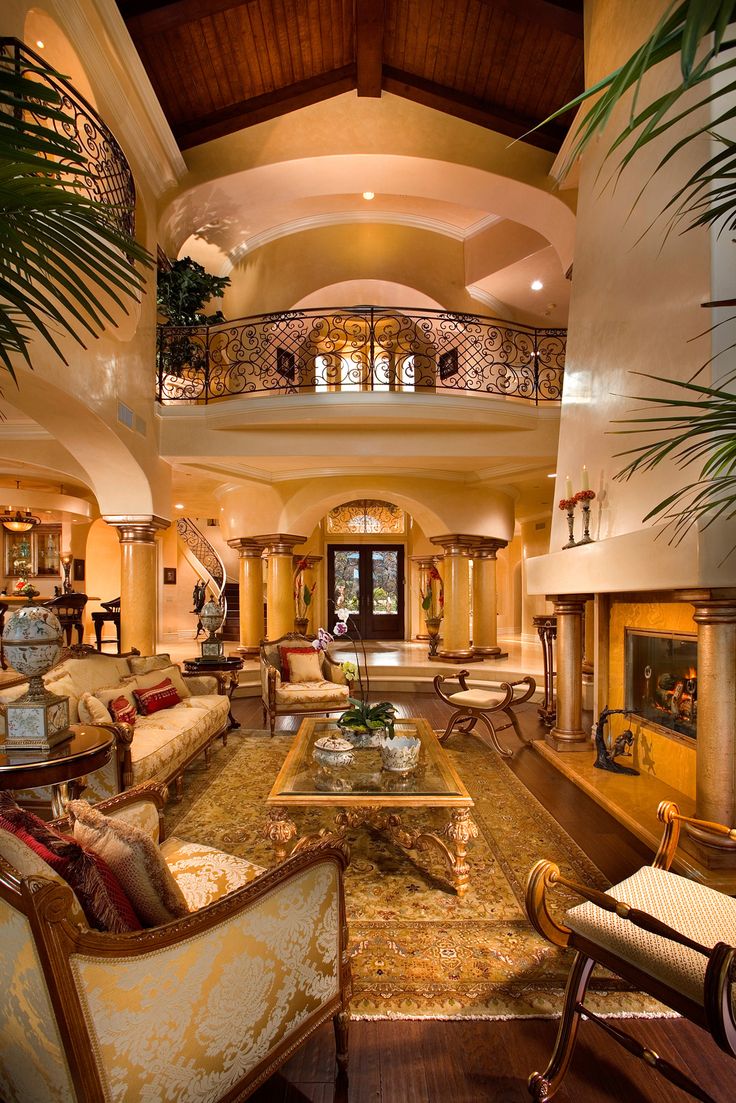 Via: John B Scholz – architect

Persian rugs are probably the most recognizable genre of antique textiles.  The weaving tradition dates back at least 2,500 years. Iranians were some of the world’s very first weavers. The heyday of Persian weaving occurred in the 16th Century when production transferred from villages to factories. Carpets served a dual purpose: Sturdy weaves provided warmth and comfort to nomadic tribes whose homes had to withstand the elements; and later ornate patterns became a status sign for wealthy owners. Combined, these factors contributed to a legacy of durable beauty – a good rug could last a century or more. 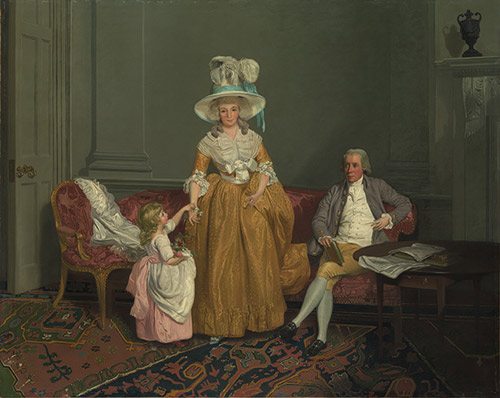 Via: The Met Museum

As early as the 1400s, Persian rugs began cropping up in European paintings. Western paintings are actually an important source of scholarship relate to oriental rugs. It wasn’t just in Iran that a good carpet implied a certain kind of stature. Pretty much since people started living inside owning a quality rug was a measure of esteem, and that was true in Europe too. The rareness of Persian rugs made them coveted wealth symbols. 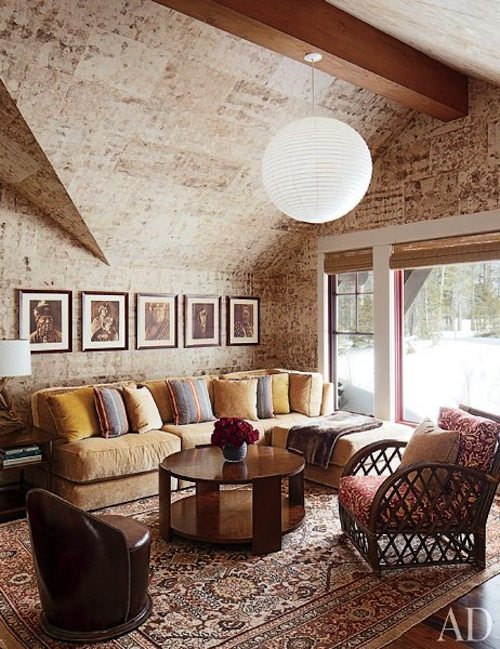 It’s difficult to write succinctly about Persian rugs as the region’s ethnic diversity, dynastic shifts and centuries of major historical events contributed to the development of many weaving techniques and designs. What can be said in brief is that the Persian tradition became a global standard for fine textiles.  Most people might not know much about how or when Persian carpets were introduced to the West, but they will be able to identify the familiar luxury of a fine Persian carpet. It’s become part of our cultural DNA: You recognize the significance without necessarily having to be explicitly told the where and why of the object.

In a world that seems to turn faster every day, objects and art that have already proved their worth over centuries have heightened value. We can rest assured their beauty and appeal is more than fleeting. The staying power of Persian rugs also comes with tremendous versatility. They can be incorporated in almost any stylistic mode, and they can operate as either a subtle baseline for a traditional interior or as a statement piece in a sleek minimalist space. In a consumer world glutted with options, opinions and changing fashions, an antique Persian rug is a timeless choice. Check out DLB’s huge selection of antique Persian rugs here.