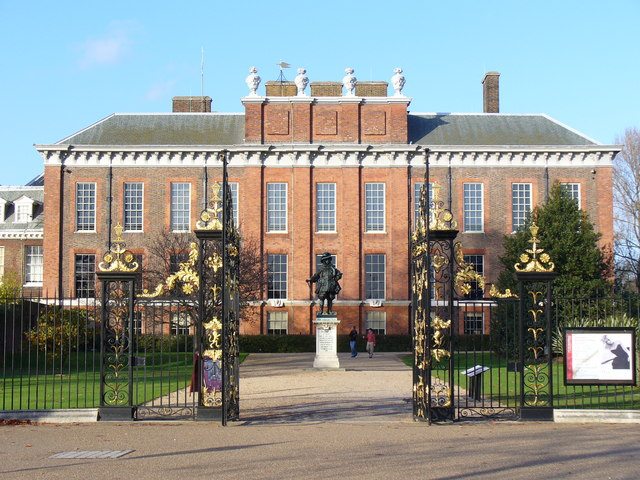 We all know the feeling. Your heart beats faster. You can hear your blood pulsing in your veins. Venus is caressing your arm while cupid takes aim at your heart and wallet. You’re in love and swept away by that euphoric “I must have it” feeling. No one is immune, Not even The Duchess of Cambridge, who embarked on a palace makeover while expecting the royal heir. The effervescent Kate, craved opulent objects of art, like two 19th century Corinthian Lamps and an ornate Persian rug worth over $50,000. 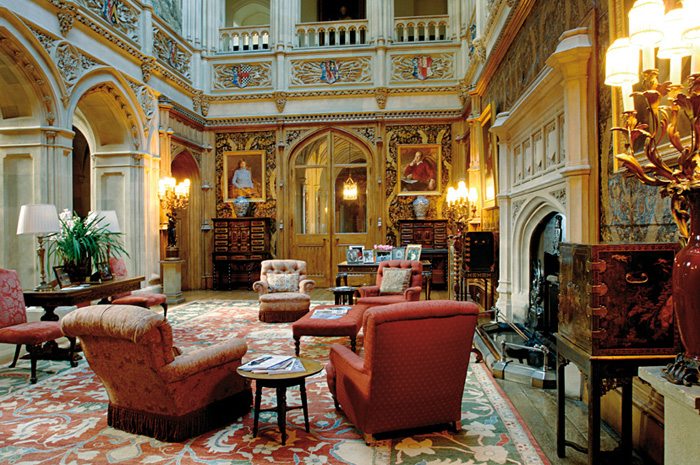 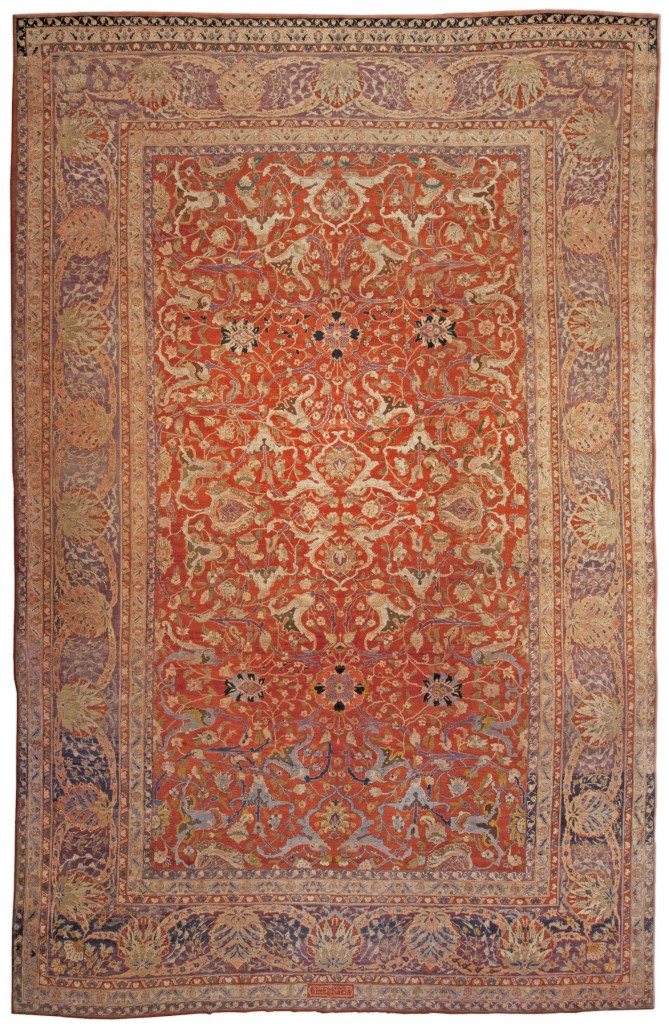 Sometime ago, I found myself thoroughly obsessed with the authentic Royal progeny, Wills and Harry, along with their European customs and culture.  As I delved into the rich fabric of the monarchy, I discovered its magnificent history amongst the intricately beautiful furniture and decor which could only be defined as Art. When Beautiful Kate the Commoner married her prince and transitioned seamlessly into a Royal Style Icon, I religiously followed her every move, especially while she was “nesting” and began to renovate her palatial Kensington quarters. Updating an epochal home with Modern decor would be antithetical to the history and soul of the home, so it was no surprise that Kate chose antique pieces that recreated the History of the Jacobean Mansion built in 1605, and it’s multitude of monarchal eras and errors that followed. (Hopefully deleting the latter, but you know what they say about history.)

I still envision the British Duchess hunting for the perfect rug that would be deserving of the pitter patter of Baby George’s royal toes running across it as we witness his evolution from a Prince to a King. A rug from Ikea would just NOT suffice, though I’m certain there will be plenty of  reproductions and replicas available from  the inevitable Martha Stewart Deluxe “Royal Collection” at a home goods store near you. Even commoners deserve the occasional red carpet treatment. 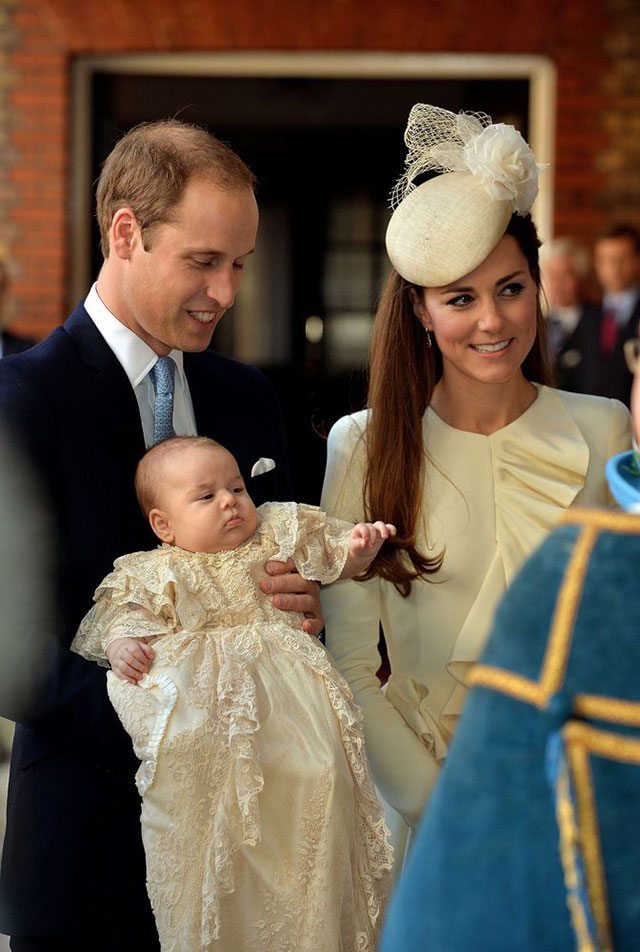 Though I have been lucky to experience the exciting City of London and it’s glorious attractions and shopaholics’ paradise, my personal favorite was the time I caught royal baby fever. A sublime feeling I could never recover from.  A little like Love. 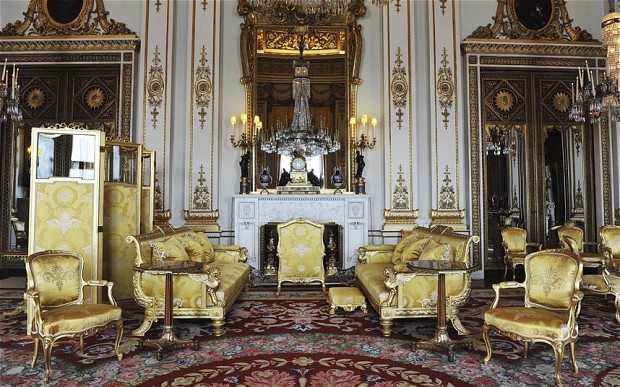 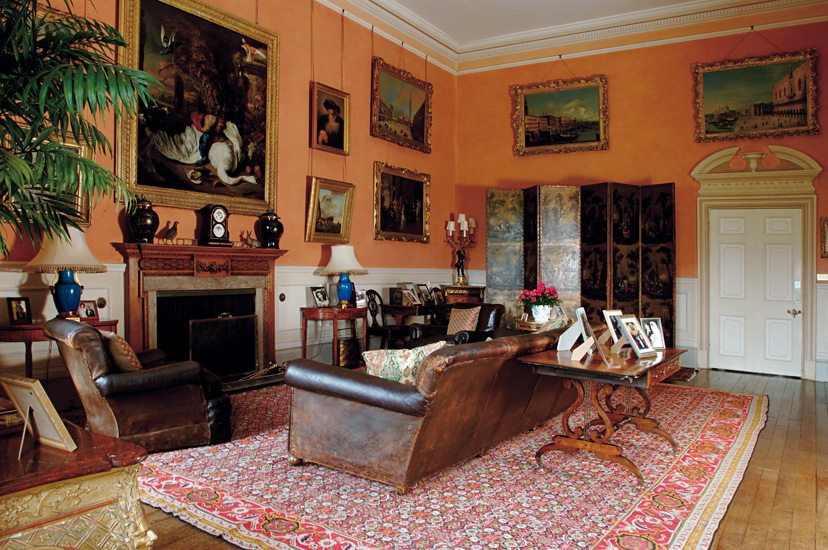 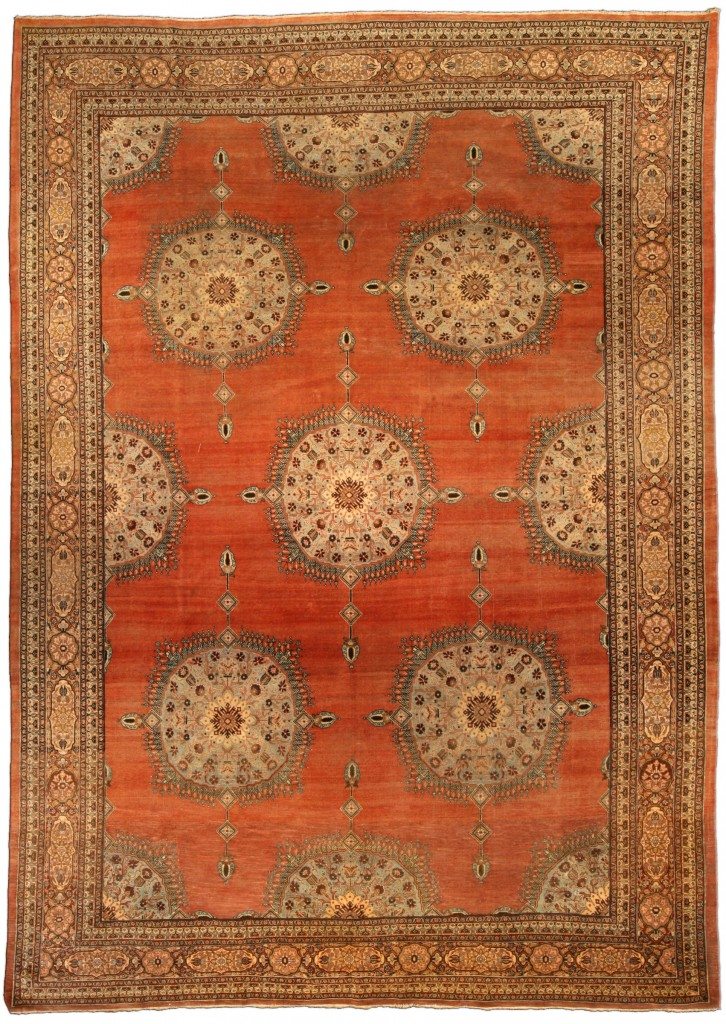 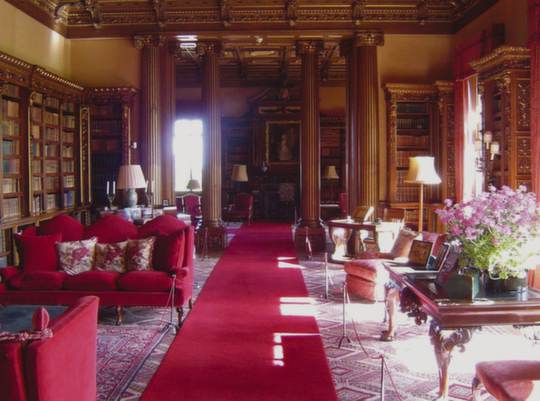 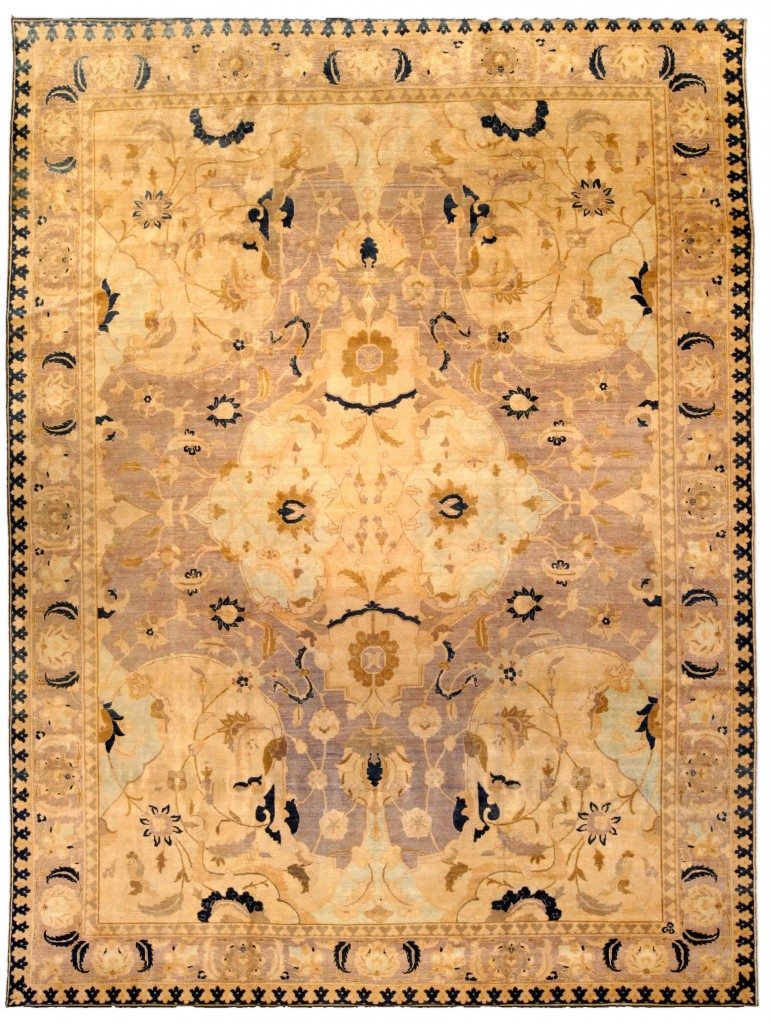