View cart “Vintage Persian Sultanabad Rug” has been added to your cart. 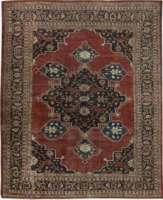 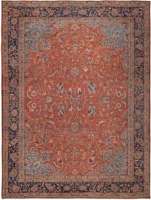 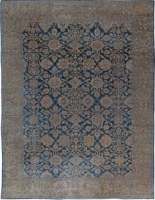 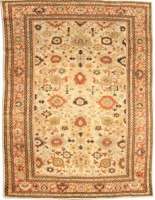