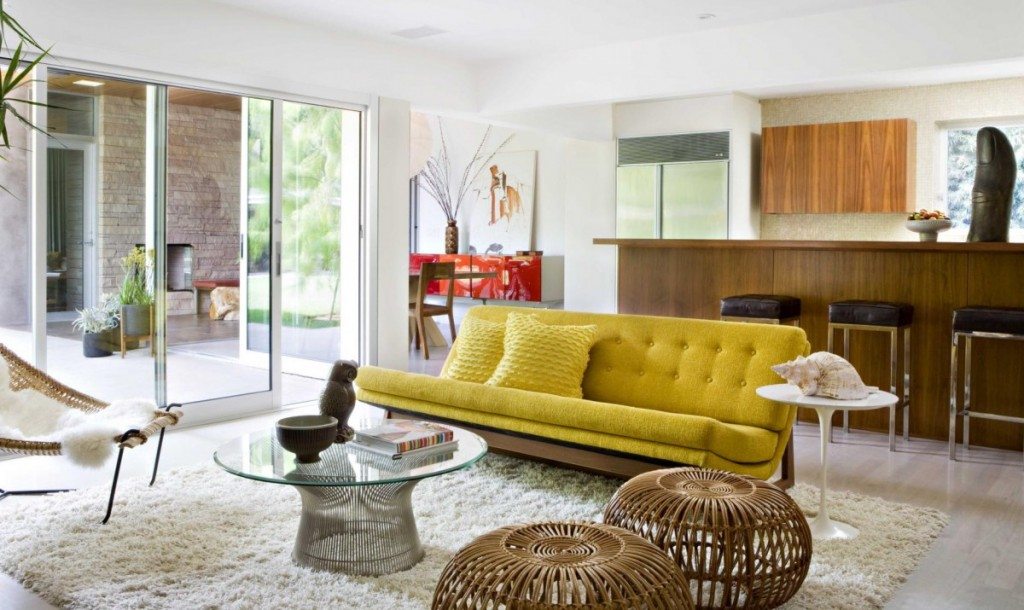 Yoga, farmers markets, international vacations and… mid-century modern decorating. At some point, probably within the last year or two, mid-century modern interiors have ascended into the collection of hallmark trends that symbolize a certain echelon of adult-hipster wealth and success.

At dinner parties, I’ve heard people describe a couple that wasn’t present by saying, “oh they’re fabulous, they have everything, and their whole house is done in mid-century modern.” I hear “mid-century modern” dropped in conversation outside of a design context more than most any other industry term. And, I keep seeing this  Eames-era arc floor lamp cropping up seemingly everywhere. 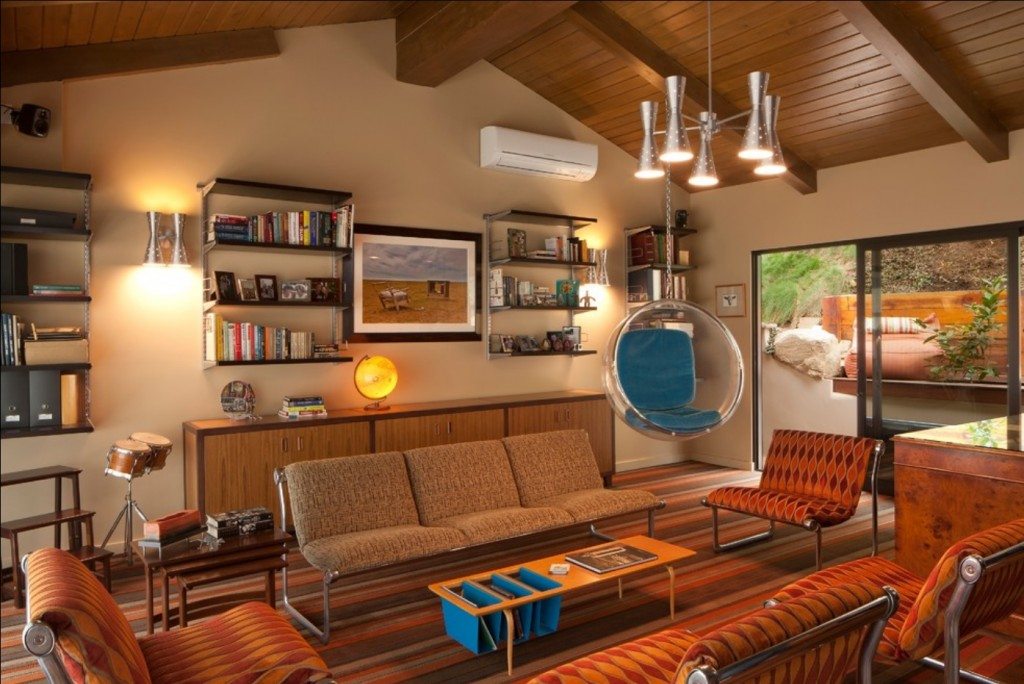 Don’t get me wrong, I love this design period. There are many excellent reasons it has stood the test of time. While we may think of it as its own entity, mid-century modern was actually a kind of Americanization of the Bauhaus movement, which began in Germany a bit earlier in the twentieth century. The heart of Bauhaus was taking traditional crafts, like weaving and woodworking, and pursuing them as fine arts. 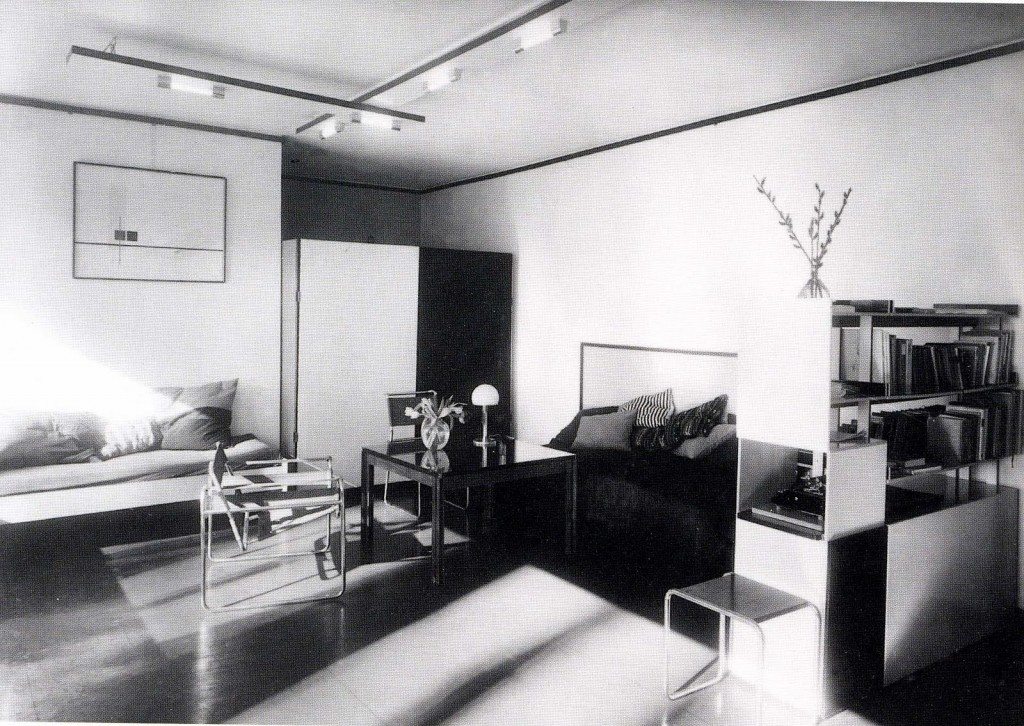 Faculty apartment at the Bauhaus school via: Blanchard

In the U.S. starting from around the 1950s, architects and designers began responding to the needs of urban development. They strove to build spaces that incorporated natural elements, plus they added a touch of Scandinavian simplicity.  The result was mid-century modernism. The aesthetic has been glamorously highlighted in AMC’s hit drama Mad Men. Don Draper’s apartment epitomizes the mode, and my guess is that everyone’s favorite fictional ad man had more to do with revitalizing mid-century modernism than we’d care to admit. No matter how critically acclaimed, who wants to say they redid their digs based on a TV show? 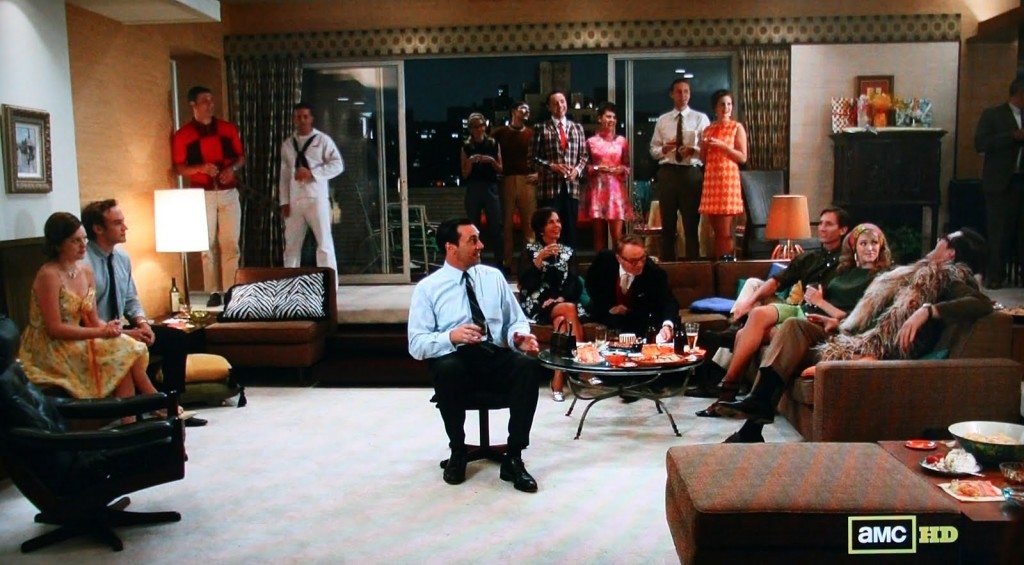 Our post-modern era is awash in nostalgia. In a time of economic slow down, it’s unsurprising we admire a design sensibility conceived at an especially optimistic point in American history, when a new period of prosperity was imminent. 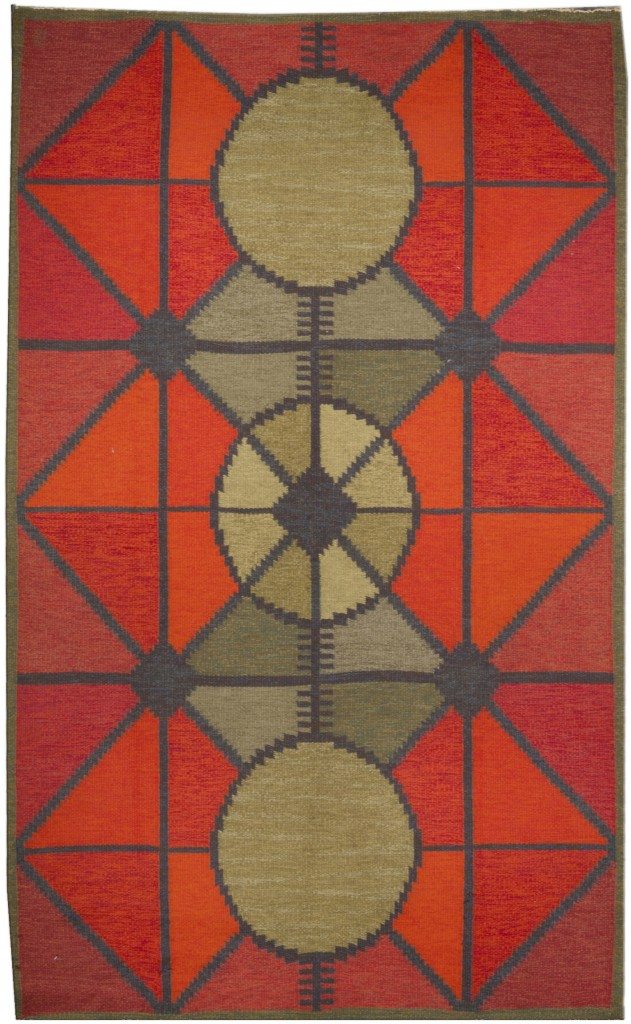 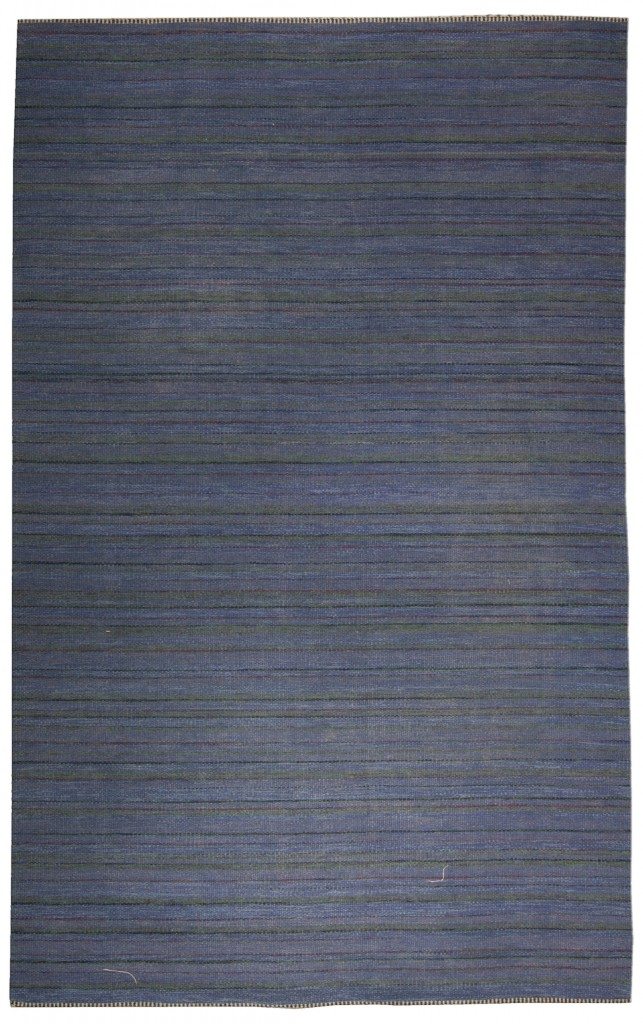 Today, mid-century modernism has turned into a symbolic commodity, it connotes wealth and vintage chic. There’s nothing wrong with that except trends have a way of running their course, and most of us would prefer to design spaces that wont look dated within the decade. However, an interior doesn’t have to be fully kitted out like a Mad Men set to employ the maxims of modernism. I love the minimalism of this beautiful blue gray Swedish flat weave, the vibrant geometry of this Scandinavian piece, and the crafty touch of this Turkish rag rug.  All three would fit in a mid-century modern layout, but they could also be incorporated into other themes and modes. Instead of opting to emulate an era, I would recommend picking pieces that embody great design, which, by definition, is timeless and classic.

How smart technology will challenge designers